The Mosque Next Door, SERIES OVERVIEW

Filmed over a year, this is the inside story of a mosque and its community as it confronts the unexpected impact of global events on daily life in Brisbane, Australia.

For many non-Muslims, the mosque is a symbol of growing fears that Islam is antithetical to modern life. But many viewers have never stepped inside a mosque, let alone seen what goes on inside or met the community. Now, this groundbreaking series documents the journey of the mosque community as it tackles the myths, misconceptions and anxieties head on.

With exclusive, unprecedented 24/7 access, this 3 x 1-hour observational documentary goes inside the oldest mosque on the Australian east coast to join a community that is deeply misunderstood.

Filmed over the course of a year like no other, the mosque community finds itself tackling Islamophobia, extremism, and a host of everyday adventures, challenges, romance and tragedy. As their mosque comes under increasing pressure, both from inside and out, this is a never-before-seen look at a community on the frontline of seismic change in Australia and the world today. 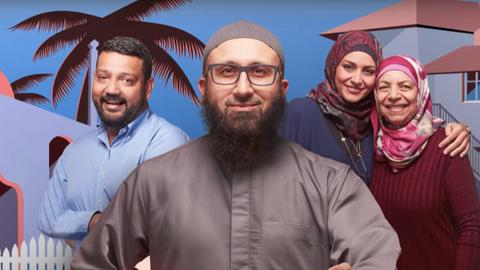 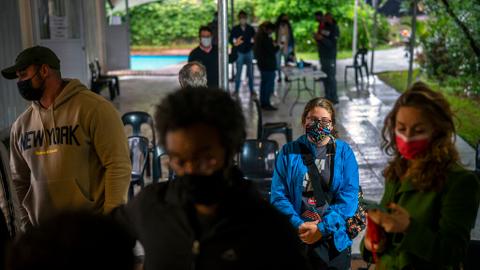 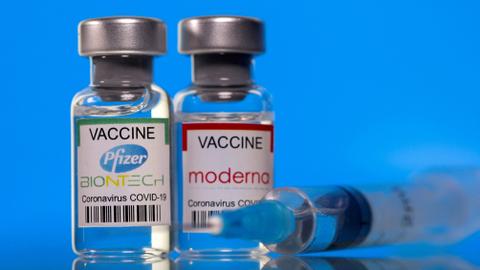