The UAE is one of the biggest abusers of the interpol database, which is used to issue Red Warrants for arresting people in other countries.

The Interpol’s credibility is once again on the line as a top Emirati cop is vying to become the head of the international police agency.

The United Arab Emirates (UAE) has proposed that its police chief, Major General Nasser Ahmed al Raisi, be appointed for a four-year term as the next head of the International Criminal Police Organisation (Interpol).

“This is a mockery of Interpol if they appoint him as a director,” says Radha Stirling, founder of the consultancy Detained in Dubai, which helps people facing issues with the UAE law.

The UAE is one of the biggest abusers of the Interpol database and is behind regular issuance of the Red Notices, she tells TRT World.

Raisi already sits on an Interpol executive committee and the UAE will host the next general assembly where the decision for the next Interpol head will be announced.

Issued by Interpol from its headquarters in Lyon, France, a Red Notice is like an international arrest warrant that is circulated about its 194 member countries.

Stirling, who has been helping people for 12 years in dealing with Red Notices made on the insistence of the UAE, says most of the cases involve credit card and mortgage defaults.

The Notices are generally reserved for serious criminal offenders. But the UAE has increasingly used Interpol as an international debt collector.

In some cases, people who have a Red Warrant against them don’t even know about it. They find out only when they are questioned or detained at border checks such as the immigation at airports.

Over the years, there has been a sharp increase in the number of Red Notices, aided by online communication, which has allowed governments to quickly share information.

Another reason has to do with the increase in use of social media apps such as Twitter and Facebook that have magnified the voice of political dissidents who can spearhead their campaigns from other countries.

Raisi’s proposal is particularly worrying for rights activists as he is accused of overseeing torture of people detained in the UAE.

Matthew Hedges, a Durham University student from the UK, accuses Raisi of being directly involved in his torture. Hedges was detained for months after his arrest on spying charges for British intelligence. He was later freed.

In recent years, fingers have been pointed at Interpol’s credibility especially after the arrest of its former head, Meng Hongwei, the first Chinese national to head the law enforcement outfit.

Hongwei was a well-known Chinese police officer and involved in Beijing’s anti-graft efforts. But within two years of being appointed as Interpol director in 2016, he was arrested by the Chinese authorities for taking $2 million in bribes. He is facing more than 13 years in prison.

Similarly, Jackie Selebi, a South African police officer had to step down as head of the global police force in 2008 after he was charged for taking bribes from a convicted drug trafficker.

Besides having to deal with a reputational crisis because of controversial appointments, there has been a growing concern that countries with poor human rights record want the coveted post to go after political dissidents.

Stirling says the public in the United States, UK and European countries could pressure their governments to break ties with Interpol if it decides to appoint Raisi as its head.

“The only reason I see why UAE is being considered is because it is a major financial contributor. So it’s like it has made a bid for the job.” 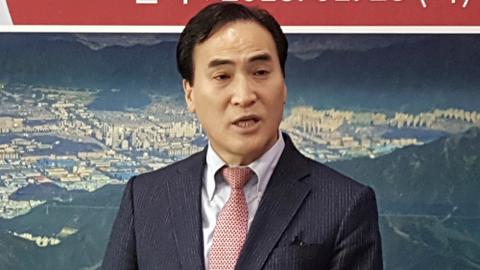 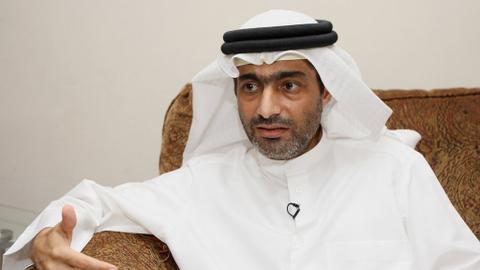