Wolfsbrigade 44 is known for its anti-Semitic and racist ideology, as well as its violent and aggressive appearances in public and on social media.

More than 180 police officers raided have homes in three German states after the German government banned a far-right group, the interior ministry said.

The homes of 11 members of the far-right group Wolfsbrigade 44 were searched in Hesse, Mecklenburg West-Pomerania and North Rhine-Westphalia on Tuesday, to confiscate funds and far-right propaganda material, the German news agency dpa reported.

“Whoever fights against the basic values of our free society will get to feel the resolute reaction of our government,” Interior Minister Horst Seehofer said. “There's no place in this country for an association that sows hatred and and works on the resurrection of a Nazi state.”

The members of the group want to re-establish a Nazi dictatorship and abolish democracy, the interior ministry said.

The 44 in their name stands for the fourth letter in the alphabet, DD, and is an abbreviation for Division Dirlewanger.

Oskar Dirlewanger was a known Nazi war criminal and commander of a Nazi SS special unit that he is accused of ordering massacres against civilians in Belarus in the 1940s.

The far-right group, founded in 2016, is also known for its anti-Semitic and racist ideology as well as its violent and aggressive appearances in public and on social media.

On Tuesday, officers found knives, a machete, a crossbow and bayonets during their raids. They also seized Nazi devotional objects such as swastikas and flags.

Earlier this year, the German government banned other far-right groups, including the Combat 18 and the Nordadler, dpa reported. 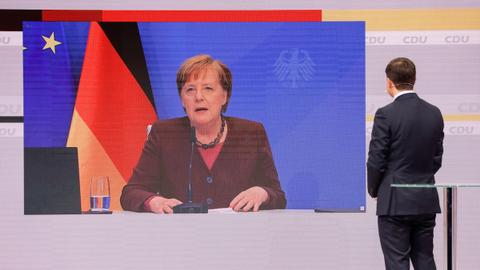 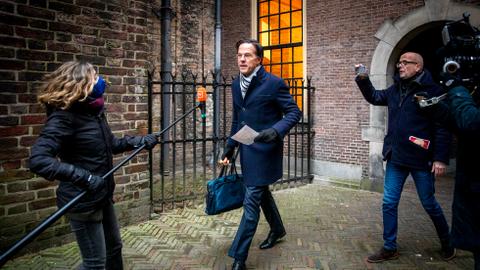