What impact will a tightened vetting system have in Iran?

The Iranian Guardian Council disqualified thousands of candidates, including reformists and conservatives, for parliamentary elections with low turnout expected.

As Iranians countdown the number of days left until the general election, many will have to vote without their preferred candidates on the ballot.

Thousands of candidates were kicked out of the contest for falling foul of the country’s strict nomination criteria.

According to the system, the country’s Guardian Council can prevent those who are not sufficiently loyal to the Islamic Republic from standing for office.

Voting follows the tense aftermath of the assassination of Major General Qasem Soleimani, who was killed in an extrajudicial attack by the US in January.

After screening more than 16,000 applications, 7,150 candidates were found to be suitable enough to run in Friday’s elections.

Moderates and reformists are suspicious that hardliners loyal to supreme leader Ali Khamenei will also attempt to dominate next year’s presidential election after having many of their candidates vetted by the council.

The Guardian Council only permits Iranian voters to choose between hardliners and low-profile candidates who are also loyal to Khamenei.

The country’s Guardian Council is made up of twelve religious jurists with six appointed by the Supreme Leader and the rest nominated by the judiciary and approved by parliament.

The council is the most powerful body in the Islamic Republic as it can supervise elections and vet legislation produced by parliament.

In order to stand, candidates need to be citizens aged between 30 and 75 years old. Their level of religiosity and their commitment to the ruling system is also taken into account.

Candidates must have a high school diploma and should be loyal to Iran’s constitution.

More than 90 of those disqualified are already serving in parliament.

Tehran University’s Professor Mohammad Marandi said many candidates were disqualified for reasons besides loyalty to the system.

"Most disqualified candidates, were disqualified for reasons other than loyalty to the constitution," he said.

The Guardian Council states that the vetting process was done fairly, pointing to the fact that both reformists and conservatives were among those disqualified although, many disagree.

Marandi emphasised that reformist candidates currently have 30 seats in Tehran and that they will put up a full list in the upcoming vote.

"Now, I don’t think the new vetting system is different from the previous system."

According to a poll carried out by the Iranian Students Polling Agency (ISPA), more than 44 percent of people living in Tehran said they will not go to the poll, while only 21 percent of respondents said they will.

Marandi attributes the low turnout in the capital to two reasons: the long voting process and the lack of interaction between voters and candidates.

"The poll is very time consuming because the city is not divided into different districts. Each voter has to vote for all of the seats."

"Because they are voting for all 30 candidates, there is no real one-to-one connection between the voter and the candidate," he explained.

He added that the turnout in Tehran usually is around 35-40 percent while it is above 50 percent overall in the country.

Another report by ISPA shows that people are increasingly apathetic after a series of protests in November. The Supreme Leader Khameni, has nevertheless, urged people to vote.

“Perhaps, someone doesn’t like me, but if he/she likes Iran, they should come to the ballot box. So anyone who likes Iran, and likes security, the resolution of problems, and the appropriate use of intellectuals, should participate in elections,” the supreme leader said.

According to Marandi, the parliamentary elections do not have the excitement of presidential election because there is no television debate for local candidates.

Marandi added that the assasination of General Qasem Soleimani will not have any impact on voter's attitudes, because he was highly popular among all the major political camps. 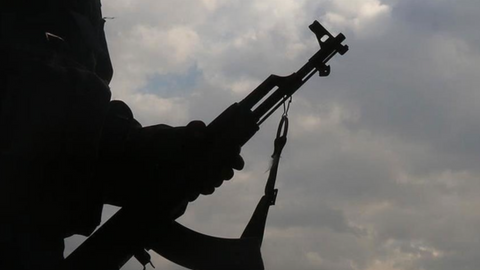 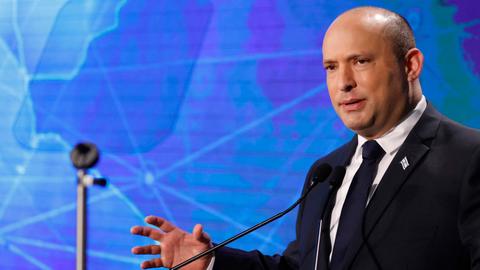