Demonstrators have marched along some of the busiest streets of downtown Buenos Aires against the government's decision to seek economic help from the International Monetary Fund.

Thousands of protesters rallied in downtown Buenos Aires on Friday against President Mauricio Macri, whose announcement earlier this month that Argentina would seek a loan from the IMF stoked fears that the country would once again face the devastating economic collapse of 2001-2002.

Banging on drums and carrying posters that read "enough of the IMF," union leaders, workers and leftist activists clogged streets, expressing their dissatisfaction with the centre-right government.

Opposition parties, unions, human rights organisations and artists took part in the march near the capital Buenos Aires' emblematic obelisk, under the banner "the country is in danger."

The protest is the latest since May 8 when Macri announced in a televised speech that Argentina would start seeking a credit line worth at least $19.7 billion from the IMF to fund the government through the end of his first term in late 2019.

The unexpected move surprised investors and stoked Argentines' fears of that they would once again have to live through the IMF-imposed austerity measures that they blame for worsening the 2001-2002 crisis, which impoverished millions and turned Argentina into a global pariah after the government defaulted on a record $100 billion in debt. 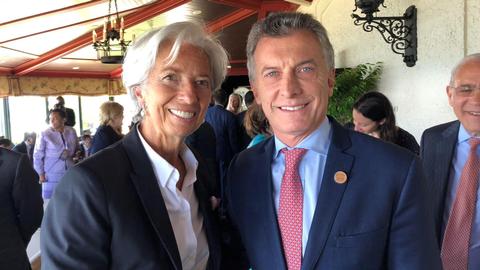 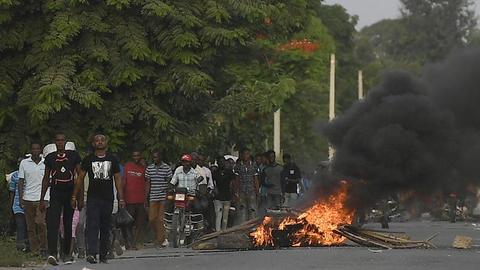 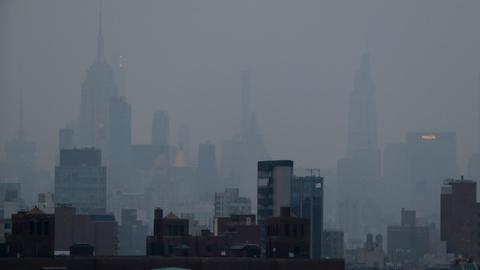 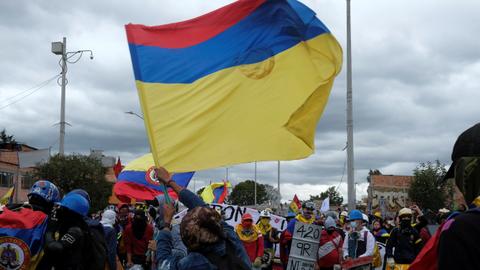