The announcement from the tech giant comes a week after the US Supreme Court made the tectonic decision to strip American women of constitutional rights to abortion.

Google has announced it would delete users' location history when they visit abortion clinics, domestic violence shelters and other places where privacy is sought.

"If our systems identify that someone has visited one of these places, we will delete these entries from Location History soon after they visit," Jen Fitzpatrick, a senior vice president at Google, wrote in a blog post on Friday.

"This change will take effect in the coming weeks."

Other places from which Google will not store location data include fertility centres, addiction treatment facilities, and weight loss clinics.

The announcement comes a week after the US Supreme Court made the tectonic decision to strip American women of constitutional rights to abortion, leading a dozen states to ban or severely restrict the procedure and prompting mass protests across the country.

Activists and politicians have been calling on Google and other tech giants to limit the amount of information they collect to avoid it being used by law enforcement for abortion investigations and prosecutions.

"Google has a long track record of pushing back on overly broad demands from law enforcement, including objecting to some demands entirely," she wrote.

"We take into account the privacy and security expectations of people using our products, and we notify people when we comply with government demands."

Concerns over smartphone data and reproductive rights arose even before the Supreme Court ruling, when several conservative US states in recent months passed laws that give members of the public the right to sue doctors who perform abortions – or anyone who helps facilitate them.

That led a group of top Democratic lawmakers in May to send a letter to Google chief executive Sundar Pichai, asking him to stop collecting smartphone location data lest it becomes "a tool for far-right extremists looking to crack down on people seeking reproductive health care." 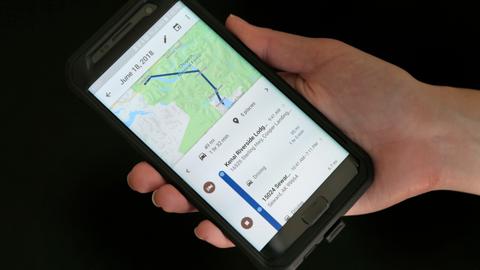 Google tracks your movements, like it or not – report 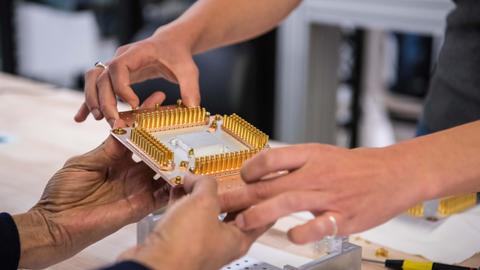 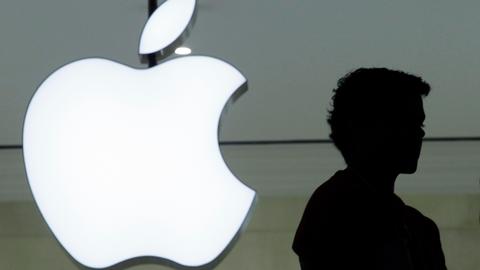