The US has told the German government that it would limit intelligence sharing with Berlin if tech company Huawei is allowed to build Germany’s wireless network to upgrade to 5G.

The United States has told Germany that it will share less intelligence with its security agencies if the country's wireless network uses China's Huawei Technologies Co to upgrade to 5G, the Wall Street Journal reported on Monday in the first explicit US warning to Germany of consequences for declining to shun Huawei.

The US Ambassador to Germany, Richard Grenell, issued the warning in a letter dated Friday, the newspaper said.

In Germany, Economy Minister Peter Altmaier said on Thursday on a public TV talk show at ZDF that Germany did not want to ban Huawei but said that Berlin will change the law to ensure that all components used in the 5G networks will be secure.

Grenell said in his letter that Chinese companies, under Chinese law, can be required to support China's security agencies and that inspections of Huawei software could not ensure there were no vulnerabilities, the newspaper said.

The battle with Huawei is one of many conflicts in Washington's disputes with China. The United States and China spent most of 2018 slapping import tariffs on billions of dollars worth of each other's goods. The year ended with the arrest of Huawei's chief financial officer in Canada at US request, to the consternation of China. 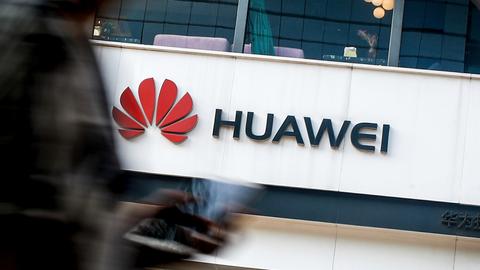 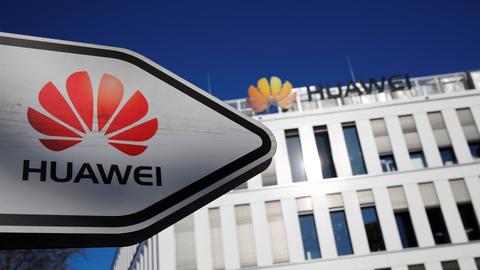