Two of the five largest US publishers intended to merge, but their plans were thwarted by a federal judge who believed it would substantially lessen competition.

A federal judge stopped publishing behemoth Penguin Random House from purchasing its rival Simon & Schuster. The US Justice Department had made it clear it was against the mega-merger.

The deal, worth $2.2 billion, had been announced in November 2020 and would have brought together two of the five largest American publishers.

US District Court Judge Florence Pan, in her ruling, said the government had convincingly shown that the merger would substantially lessen competition "in the market for the US publishing rights to anticipated top-selling books."

Unlike most merger fights, which are focused on what consumers pay, this one focused on authors' earnings.

Pan said her full reasoning for the decision would be issued under seal, as it relied on confidential business information.

The government argued the deal should be stopped because it would lead to less competition for blockbuster books and lower advances for authors who earn $250,000 or more.

Penguin Random House said the decision was "unfortunate," and it would "immediately request an expedited appeal."

"A merger would be good for competition," said Thomas Rabe, chief executive of Penguin owner Bertelsmann, who said the court's decision was based on incorrect basic assumptions.

The Justice Department hailed the decision, which comes only a week before crucial midterm elections in which Democratic President Joe Biden has tried to paint his party as defending consumers' interests.

The Justice Department under Biden has been more aggressive than his predecessors in attempting to block mergers, with mixed success so far.

"The proposed merger would have reduced competition, decreased author compensation, diminished the breadth, depth, and diversity of our stories and ideas, and ultimately impoverished our democracy," US Assistant Attorney General Jonathan Kanter said in a statement.

"Today's decision protects vital competition for books and is a victory for authors, readers, and the free exchange of ideas," he noted.

With 10,000 employees worldwide and nearly 15,000 books published per year, Penguin Random House, a subsidiary of the Bertelsmann Group, dominates the industry in the US.

Prior to the US action against the takeover, the UK's competition authority had also taken a close look at the merger, as both groups have British divisions. It issued a favourable opinion in May 2021.

The publishing industry has been consolidating for years with little interference from the government, even when Random House and Penguin merged in 2013 and formed what was then the biggest publishing house in memory.

The joining of Penguin Random House and Simon & Schuster would have created a company far exceeding any rival and those opposing the merger included one of Simon & Schuster's signature writers, Stephen King, who testified last summer on behalf of the government.

King tweeted Monday that he was “delighted” by the ruling, adding: “The proposed merger was never about readers and writers; it was about preserving (and growing) PRH’s market share.

I am delighted that Judge Florence Pan has blocked the merger of Penguin Random House and Simon & Schuster. The proposed merger was never about readers and writers; it was about preserving (and growing) PRH's market share. In other words: $$$

Under Biden, the Justice Department has been pushing forward with aggressive enforcement of federal antitrust laws that officials say aim to ensure a fair and competitive market.

Monday's news follows recent losses for the department in two significant antitrust cases in separate federal courts. The DOJ lost its bid to block a major US sugar manufacturer, U.S. Sugar, from acquiring its rival Imperial Sugar Co., one of the largest sugar refiners in the nation. The prosecutors signalled that they intended to appeal the decision.

They also were stymied in their effort to block the roughly $8 billion acquisition by UnitedHealth Group, which runs the largest US health insurer, of Change Healthcare, a healthcare technology company.

The DOJ also has been battling American Airlines and JetBlue in an antitrust trial in federal court in Boston, challenging their regional partnership in the Northeast, which the government calls a de facto merger.

The Justice Department's case against Penguin Random House did not focus on market share overall or on potential price hikes for customers.

Simon & Schuster will likely end up under new ownership, no matter the outcome of any legal appeals.

The publisher had been up for sale well before the Penguin Random House deal was announced late in 2020 and the publisher's corporate parent, Paramount Global, has said it did not see Simon & Schuster as part of its future.

Penguin Random House and corporate owner Bertelsmann would have to pay a termination fee of around $200 million to Paramount should the merger fall through, according to the terms of the proposed sale. 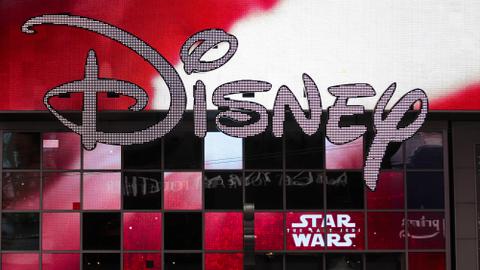 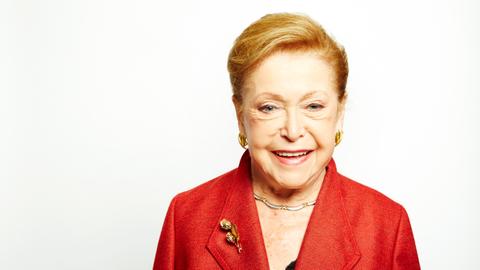