University blames crash on the driver having a stroke, but many on social media pointed to its ageing bus fleet and lack of road maintenance.

At least ten people have been killed in a bus accident at one of Tehran's largest universities, Iran's Tasnim news agency reported Wednesday.

The bus was carrying 30 students along a mountainous road within the science research campus of Islamic Azad University in northwestern Tehran when it came off the road and hit a concrete column on Tuesday.

Seven were killed instantly, state TV said, while an updated death toll of 10 was reported by Tasnim the day after the crash.

Iran was the world's seventh deadliest country for drivers per capita, according to the World Health Organization's latest figures from 2013, and the only non-African country apart from Thailand in the top 10.

Efforts to modernise Iran's ageing and highly polluting cars have been hampered by a lack of investment, and foreign companies such as Peugeot and Renault were again forced to withdraw this year by the return of US sanctions.

The university blamed Tuesday's crash on the driver having a stroke, but many on social media pointed to its ageing bus fleet and lack of road maintenance.

Journalist Mahmoud Sadri tweeted that the university's use of a "ramshackle bus in a mountainous region" amounted to "manslaughter".

Supreme leader Ayatollah Ali Khamenei offered his condolences over the "tragic accident" in a statement on Tuesday.

Khamenei tells Abe he has no reply to message from Trump 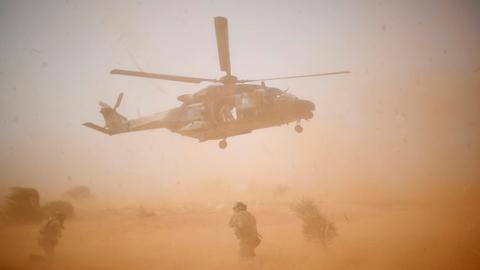 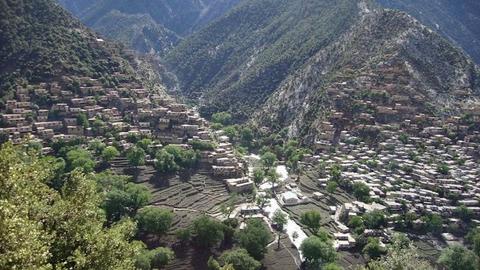