Pakistani army made contact with mountaineers Shehroze Kashif and Fazal Ali and conducted a "high-risk" mission to rescue them.

A Pakistani man who became the youngest climber of one of the world's highest mountains is safe after going missing during an expedition to another peak, an official has said.

That prompted the country's military to launch a search for them.

Nanga Parbat is known as "Killer Mountain" because of its dangerous conditions.

On Thursday, Karrar Haidri, the secretary of the Alpine Club of Pakistan, told The Associated Press that both the climbers were spotted the previous day.

“They are safe. They are descending on their own," he said. He said the bad weather hampered the rescue mission.

In a statement, the military also said it sent helicopters to pluck the climbers but the bad weather was an obstacle to reaching them. The statement said the army had conducted a "high-risk" mission to rescue the climbers since Wednesday.

Apart from dispatching helicopters, the military also sent a ground search team comprising high-altitude porters, it said. It said the helicopters will resume the rescue mission Thursday if the weather improves.

In a statement Thursday, Kashif's father, Kashif Salman confirmed that his son and Ali were safe and thanked army officials.

Every year, hundreds of local and foreign climbers try to scale K2, Nanga Parbat and the world’s other highest mountains located in the north.

Kashif in 2021 also scaled Mount Everest, which is 237 meters taller than K2. 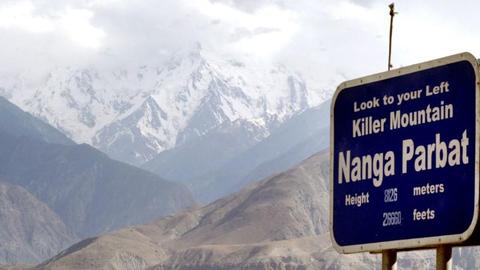 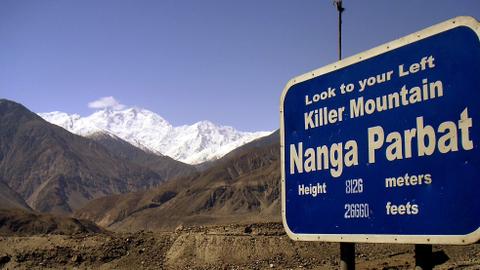