China's top trade negotiator will lead an upcoming 13th round of talks aimed at resolving a trade war with the United States, a senior Chinese official said on Sunday.

He didn't give exact dates, but said the talks would be after China's National Day holiday, which runs through October 7.

"The two sides should find a solution through equal dialogue in accordance with the principle of mutual respect, equality and mutual benefit," Wang said at a news conference with other officials, including Commerce Minister Zhong Shan.

The Trump administration first imposed tariffs on Chinese imports last year in a bid to win concessions from China, which responded with tit-for-tat tariffs. The escalating dispute between the world's two largest economies has depressed stock prices and poses a threat to the global economy.

Both sides have made conciliatory gestures ahead of the next round of talks, but a deal remains elusive.

The US postponed a further tariff hike on Chinese goods, and China lifted punitive duties on soybeans.

The move helps both American farmers and Chinese pig breeders, who use soy as feed and are struggling with a devastating outbreak of African swine fever.

The Chinese government released a third round of 10,000 tons of pork from its reserves Sunday to try to stabilize rising prices ahead of the holiday, Vice Commerce Minister Qian Keming said at the news conference.

China also has increased pork imports 40 percent in the first eight months of this year, as well as those of other meats.

Qian said the average wholesale price of pork had edged down slightly during the week of Sept. 16-22 to 36.4 yuan ($5.11) per kilogramme. 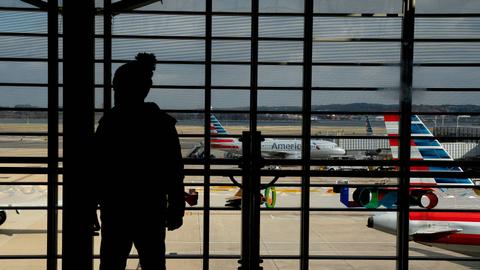