That European consumer-product maker, Unilever, said it took the move to protest the amount of hate speech online.

That European consumer-product maker said it took the move to protest the amount of hate speech online.

Unilever said the polarised atmosphere in the United States ahead of November's presidential election placed responsibility on brands to act.

The polarized atmosphere places an increased responsibility on brands to build a trusted & safe digital ecosystem. Our action starts now until the end of 2020.https://t.co/flHhKid6jD pic.twitter.com/QdzbH2k3wx

The company, which is based in the Netherlands and Britain, joins a raft of other advertisers pulling back from online platforms. Facebook in particular has been the target of an escalating movement to withhold advertising dollars to pressure it to do more to prevent racist and violent content from being shared on its platform.

“We have decided that starting now through at least the end of the year, we will not run brand advertising in social media newsfeed platforms Facebook, Instagram and Twitter in the US," Unilever said. “Continuing to advertise on these platforms at this time would not add value to people and society.”

READ MORE: Facebook to flag all rule-breaking posts including those from Trump

Sarah Personette, vice president of global client solutions at Twitter, said the company's “mission is to serve the public conversation and ensure Twitter is a place where people can make human connections, seek and receive authentic and credible information, and express themselves freely and safely.”

She added that Twitter is "respectful of our partners’ decisions and will continue to work and communicate closely with them during this time.” 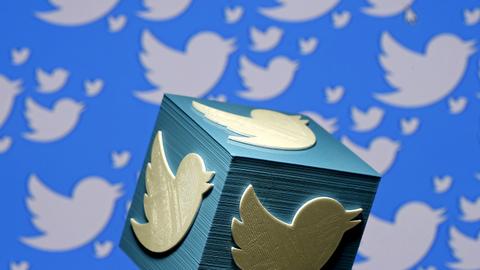 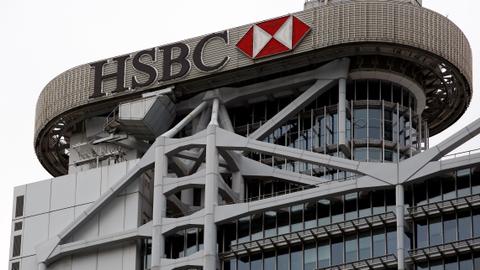 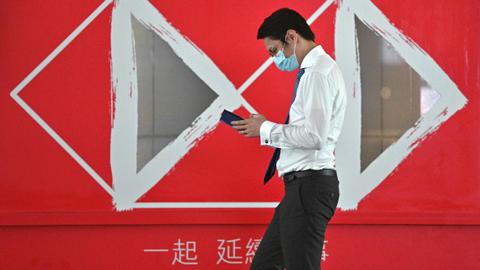 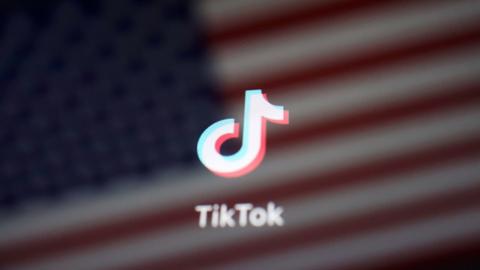