As part of cost-cutting measures, the British public broadcaster is ending its longstanding relationship with the US-based Associated Press in favour of Agence France Presse.

The British Broadcasting Company Ltd has ended its longstanding relationship with the US-based Associated Press (AP) news agency as part of its cost cutting measures, according to a news story published on the CityAM website.

The British public service broadcaster has opted to start a full-fledged relationship with Agence France Presse (AFP) instead.

The CityAM report published parts of an email sent to BBC staffers instructing them to discontinue the use of AP content: "As organisations, we share many common values, and we part company on good terms ... This decision has been taken ​​purely and simply because of the financial pressures we are facing over the years ahead."

The letter gave further details about the full subscription of AFP content and added, "The many other agency and partner broadcaster relationships we have around the world remain in place."

A senior AP official told CityAM that the BBC's decision was "disappointing."

Most news organisations around the world employ the services of wire news feeds like Reuters, AFP and AP, the three major wire services.

The use of wire feeds helps news outlets cover a larger geographical area, as many of them cannot afford to spread their own reporters around the world.

During the past few years, several global organisations like CNN and BBC, who have their own staff in major cities in the majority of countries, have curtailed the use of wire services. 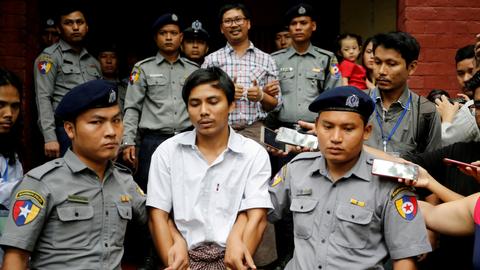 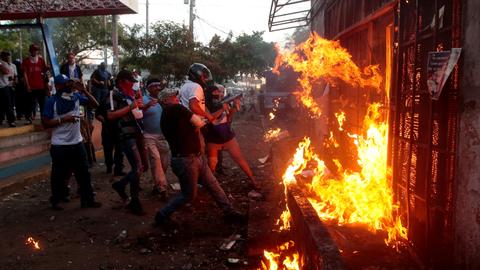