The swarms were big enough to be picked up by the National Weather Service radar.

The clouds of buzzing insects, whose migration through the Las Vegas Valley scientists say is the result of a wetter-than- normal winter, were big enough that the National Weather Service detected them on its radar.

“Radar analysis suggests most of these echoes are biological targets. This typically includes birds, bats, and bugs, and most likely in our case, grasshoppers,” the National Weather Service in Las Vegas said on Friday on Twitter.

Such migrations occur every few years and should not cause alarm since the insects are not dangerous, Jeff Knight, state entomologist for the Nevada Department of Agriculture, said on Thursday at a news conference.

Some locals were not placated.

“This is the wildest thing in nature I’ve ever seen,” one resident, Caitlin Sparks, wrote on Twitter on Sunday, posting a photograph of a street lamp illuminating a night sky filled with grasshoppers.

Attracted to ultra-violet light, the insects have been clustering around the city’s brightly lit tourist district, a concentration of resort hotels and casinos along The Strip. The Luxor Sky Beam, a pillar of light that rises from the Luxor Hotel, has attracted huge swarms at night, according to videos posted to Twitter.

The Best Western Plus Casino Royale on the Strip shut off its lights on Friday and Saturday to avoid attracting the bugs, the Las Vegas Review-Journal reported. 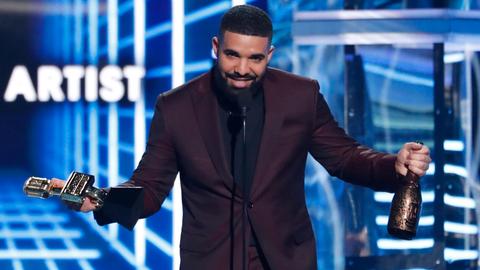 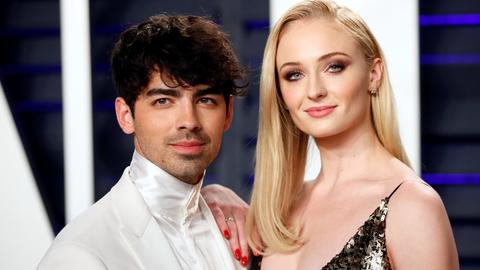