Alaphilippe's brutal acceleration on the last climb of the 258.2 -km race on Sunday left his rivals in his wake and the Frenchman eased to the line with Belgian Wout van Aert having to settle for silver.

Three years after coming close in Bergen, Norway, when he was reined in with one kilometre to go, Alaphilippe benefited from top work by the French team, with Guillaume Martin covering their opponents' attacks on the penultimate ascent.

As Alaphilippe turned on the power 12 km from the finish on the last of nine 28.8-km laps, only a handful of top riders – Jakob Fuglsang, Hirschi, Van Aert, Primoz Roglic and Michal Kwiatkowski – were left to chase.

It was the same tactics he used on the Poggio climb at Milan-Sanremo last month but this time, Van Aert, who prevailed that day, was not able to follow.

The quintet were unable to catch him before the final kilometres on Imola's former Formula One track, where they started to prepare for the sprint for second place, leaving Alaphilippe to celebrate the title.

'I came with a lot of ambition'

"It's hard for me to say something. I want to say thank you to all my teammates who believed in me today," a tearful Alaphilippe, the first Frenchman to win the title since Laurent Brochard 23 years ago, said.

"We did a great job. It was the dream of my career. I came so close already but never made it to the podium. I came with a lot of ambition, it's just a dream come true."

Alaphilippe geared up for the race with a fine performance at the Tour de France, claiming the yellow jersey with victory in the second stage before looking under par while Van Aert and Hirschi shone.

But the 28-year-old had perfectly timed his peak of form as well as his attack on the climb up to the Cima Gallisterna on Sunday.

The move came after the Frenchman had stayed quiet in the peloton all day long, leaving Tour de France champion Tadej Pogacar to blow up after attacking too early in the penultimate lap.

Pogacar's attack took the race to the boil but Alaphilippe kept a cool head as the likes of Vincenzo Nibali and Richard Carapaz tried their luck early, but in vain. 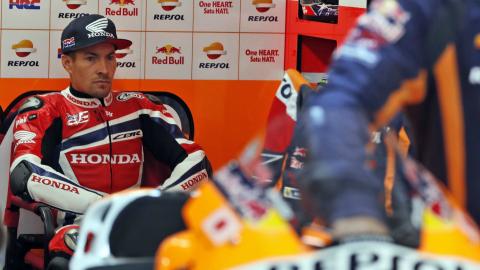