Flyhalf Pollard and hooker Marx were surprise omissions from coach Rassie Erasmus’s starting side last week against Australia, which the Wallabies won 23-18 in Brisbane.

Handre Pollard and Malcolm Marx have returned to the Springboks starting side for their must-win Rugby Championship clash with the All Blacks in Wellington on Saturday.

Flyhalf Pollard and hooker Marx were surprise omissions from coach Rassie Erasmus’s starting side last week against Australia, which the Wallabies won 23-18 in Brisbane.

Pollard will take over the pivotal role from Elton Jantjies, while Marx, arguably the world’s best hooker, has replaced Bongi Mbonambi, who was substituted after just 35 minutes at Lang Park.

Mbonambi’s wayward lineout throw on his own line also cost his side a vital try, when Matt Toomua pounced on the loose ball and crossed.

Jesse Kriel has also moved from centre to right wing in place of the injured Makazole Mapimpi.

Mapimipi was ruled out earlier in the week after he suffered a knee injury in the Springboks’ loss to the Wallabies.

“We have to deliver a much improved performance against the All Blacks,” said Erasmus.

“Keeping our discipline and retaining possession will be key, because New Zealand’s ability to counter from turnover ball is well-known.

“That means we have to be patient, our decision-making must be good and we have to capitalise on the opportunities that we create. The traditional rivalry between the two countries mean we can expect a huge physical battle.” 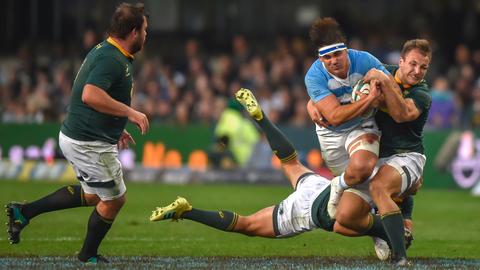 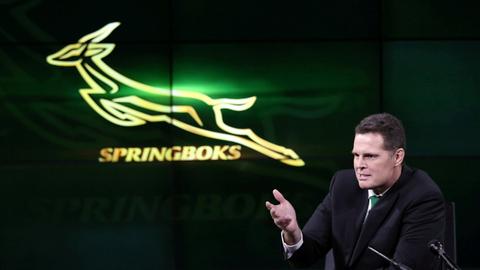