The United States said it is encouraged by the IRGC decision, saying it was working as quickly as it can to put together an appropriate response to Tehran's comments.

Iran has dropped its demand for the US to remove its Islamic Revolutionary Guards Corps (IRGC) from a terror blacklist as part of talks to return both countries to the landmark 2015 nuclear deal, the State Department has said.

"We are encouraged by the fact that Iran appears to have dropped some of its nonstarter demands, such as lifting the FTO (Foreign Terrorist Organizations) designation of the IRGC," US State Department spokesperson Ned Price said at daily press briefing.

The United States on Monday pushed back against accusations of delaying the indirect talks aimed at reinstating the deal, saying it was working as quickly as it can to put together an appropriate response to Tehran's comments on a draft text put forward by the European Union.

"We are working as quickly as we can to put together an appropriate response to the Iranian paper," Price said.

He added that Washington was encouraged that Iran dropped some of its demands, such as the lifting of the terrorism designation for Iran's Revolutionary Guard but added there were still outstanding issues to be ironed out.

President Joe Biden has staunchly opposed lifting the IRGC’s terror designation as part of any deal that would return the US and Iran to compliance with the 2015 Joint Comprehensive Plan of Action (JCPOA).

“That's part of the reason why a deal is closer now than it was two weeks ago. But the outcome of these ongoing discussions still remains uncertain as gaps do remain.

Waiting on US response

Earlier on Monday, EU foreign policy chief Josep Borrell, who is leading the effort to bring the United States and Iran together in agreement, suggested Washington was now slowing the process.

"There was an Iranian response that I considered reasonable to transmit to the United States," he said.

"The United States has not formally replied yet. But we are waiting for their response and I hope that response will allow us to finish the negotiation –– I hope so, but I can't assure you of it."

Iran and major global powers struck a deal in 2015 to limit Tehran's nuclear program to prevent it from obtaining nuclear weapons.

But in 2018 US President Donald Trump, a strong critic of the so-called JCPOA, unilaterally pulled out and slapped heavier sanctions on Iran.

Since then Iran has accelerated its nuclear research and development activities, getting closer to where it would be able to create a nuclear bomb.

Tehan has since exceeded thresholds on the enrichment of uranium, as well as the amount it is allowed to possess, under the pact.

Since coming into office in January 2021, US President Joe Biden has pressed to revive the JCPOA in exchange for alleviating sanctions on Iran. 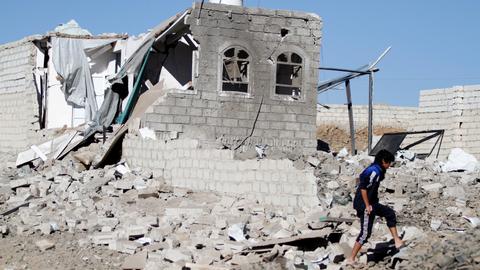 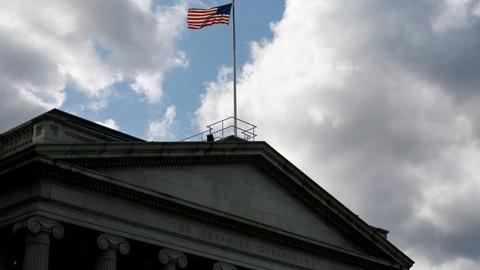 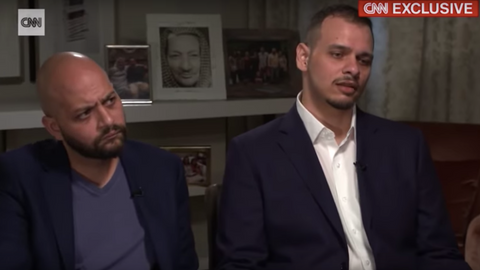 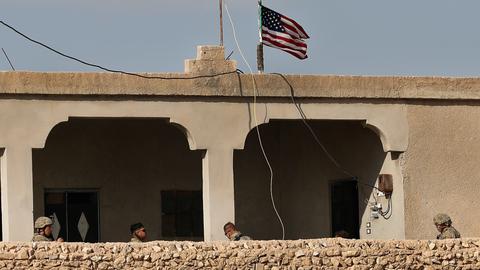