FBI agents arrested the brother of a man who carried out the December mass shooting in San Bernardino, California, as well as two women on Thursday on charges of federal conspiracy, marriage fraud and making false statements, US prosecutors said.

Officials said the charges against Syed Raheel Farook, whose brother Syed Rizwan Farook and sister-in-law, Tashfeen Malik, killed 14 people at a Dec. 2 holiday party, follow an immigration-related investigation that began with the probe into the massacre.

Syed Raheel Farook, his wife, Tatiana Farook, and her sister Mariya Chernykh were arrested by agents from the Federal Bureau of Investigation and charged with conspiracy to make a false statement to immigration officials while under oath, the US Attorney's Office said in a statement.

Chernykh also was charged with fraud and two counts of making material false statements to federal agents, the statement said.

The investigation determined that Enrique Marquez, a former friend of Syed Rizwan Farook, agreed to marry Chernykh so she could obtain immigration benefits that were not available to her because she was a Russian citizen and without legal status in the United States, the US Attorney's Office said.

Syed Rizwan Farook and Tashfeen Malik died in a shootout with police hours after they killed 14 people at a holiday party. 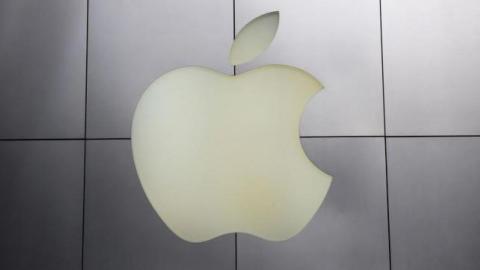 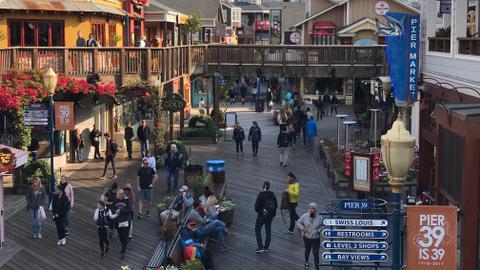 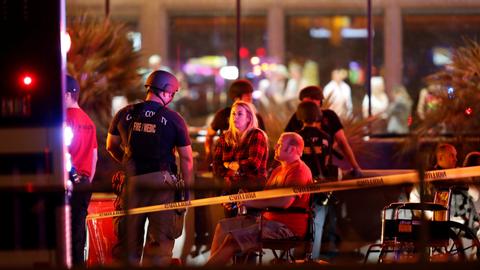