Bitcoin soars to record high above $6,000

E currency Bitcoin moved over the $6,000 mark on Friday. The original virtual currency has gained over 500% profit this year, more than any other tradable asset class

Bitcoin surged to a record high of more than $6,000 on Friday, pushing its market capitalisation to $100 billion at one point, as investors continued to bet on an asset that has a limited supply and has paved the way for a whole slew of crypto-currencies.

The original virtual currency has gained over 500% this year, more than any other tradable asset class.

Bitcoin though is very volatile - posting gains and losses as high as 26% and 16% respectively on any given day.

Bitcoin is a digital currency that can either be held as an investment, or used as a foundation for future applications through the blockchain, its underlying technology.

The blockchain is a digital ledger of transactions.

It is more scarce though than most people realise.

The number of bitcoins in existence is not expected to exceed 21 million.

Analysts said it was a combination of factors that drove Friday’s surge in price.

“As China  fears fade, the price is unlocked and driven by demand and buyers entering the markets,” said Hayter.

Over the summer, China has banned the practice of raising capital through the sale of tokens to the public in what is known as initial coin offerings. It has also ordered the shutdown of digital currency exchanges.

But many in the market believe the Chinese ban is temporary.

“China would not want to be left out of the digital currency market nor the development of blockchain applications in general,” said Jason English, vice president of Protocol Marketing, at Sweetbridge, a global alliance in Zug, Switzerland that aims to use blockchain to create a liquid supply chain.

“As much as 60 percent of the world’s bitcoin mining is happening in China, and therefore, many of the large investments in ICO projects have also been coming from crypto currency holders in China, whether directly or indirectly,” English added.

Sean Walsh, a partner at venture capital firm Redwood City, Ventures in Redwood City, California, also believes investors have been going back into bitcoin given the still uncertain global regulatory environment on crypto-currencies.

A big part of bitcoin’s recent surge was the ICO craze, which exploded this year. Bitcoins and ether, another digital currency, are used to purchase tokens for ICOs. 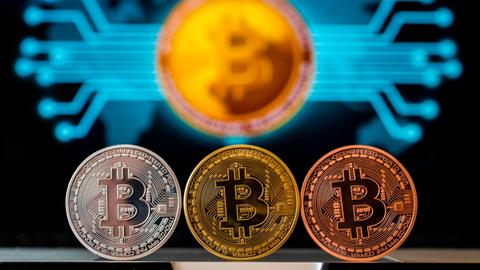 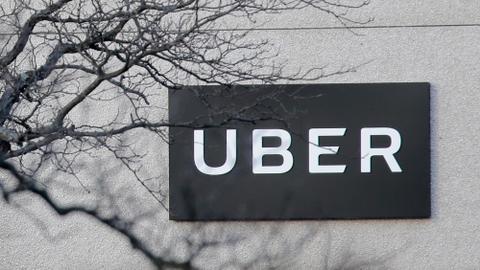 Uber in for a rough ride over ‘robo-firing’

Lufthansa says thousands of jobs at risk over pandemic