The Iranian foreign minister announced Friday that the central banks of certain European countries had agreed to form special financial channels to ease trade with Iran .

Foreign Minister Javad Zarif stated that seven national central banks had agreed to form a special mechanism and praised the efforts put forth by France, Germany, Russia, the UK and EU officials.

“In a following step, the European central banks will upgrade the mechanism to a corporate structure," Zarif said.

Speaking on state television, the Iranian foreign minister said establishing the mechanism would be time-consuming but that Iran would complete its share rapidly.

European Union Foreign Policy Chief Federica Mogherini said that the channels would not only be used in trading with Iran but also with Tehran's other business partners.

#IranDeal EU Member States will set up a legal entity to facilitate legitimate financial transactions with Iran. This will allow European companies to continue trade with Iran, within EU law, and could be opened to other partners in the world @FedericaMog https://t.co/Rcq2sfNHGb pic.twitter.com/FQsMgLge9g

The channels aim to sidestep unilateral United States sanctions against Iran, which have triggered a rapid departure of foreign firms and ended his hopes of attracting large-scale investment. 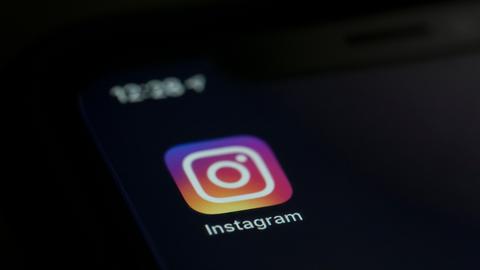