Canada pledged retaliation as tensions heightened between the close allies just weeks after a new continental trade deal between the United States, Mexico and Canada came into effect.

US President Donald Trump has ordered a 10 percent tariff on Canadian aluminium be reimposed, saying America's key trading partner was flooding the US market with the metal.

"Canada was taking advantage of us, as usual," Trump said in a speech on Thursday at a Whirlpool washing machine factory in Clyde, Ohio.

"I signed a proclamation that defends American industry by reimposing aluminium tariffs on Canada," he said.

Trump had exempted Canadian products from the tariffs as part of the USMCA free trade deal with Mexico and the United States, on the condition that they "not flood our country with exports and kill all of our aluminium jobs."

"Canadian aluminium producers have broken that commitment," he said.

"In the time of a global pandemic and an economic crisis, the last thing Canadian and American workers need is new tariffs that will raise costs for manufacturers and consumers, impede the free flow of trade, and hurt provincial and state economies," she said.

The tariffs, which take effect August 16, are in response to what Washington called a 27 percent "surge" in aluminium imports from Canada over the past year which "threatens to harm domestic aluminium production."

"I have determined that the measures agreed upon with Canada are not providing an effective alternative means to address the threatened impairment to our national security from imports of aluminium from Canada," Trump said in his proclamation.

Ottawa has long rejected the national security concerns coming from a close ally – the two nations have been joined in a free trade area since 1994.

The new USMCA pact came into force on July 1.

Canada's Prime Minister Justin Trudeau declined to travel to Washington to join in the USMCA launch ceremony early last month, after Trump floated the idea of again hitting the country with the tariffs.

The US National Foreign Trade Council said the "misguided" tariffs undermine USMCA, and urged Trump to reconsider them, warning of increased costs to American companies and consumers.

"It was taken without meaningful justification or investigation and will undoubtedly hurt more US manufacturers than it helps, especially in the middle of an economic downturn," said its president Rufus Yerxa.

The US Chamber of Commerce called the move "a step in the wrong direction" that would raise costs on companies and consumers.

The Aluminum Association, which says it represents companies that produce 70 percent of aluminium and aluminium products shipped in North America, said the move undermined the new US-Mexico-Canada trade agreement at a time when domestic demand was already down nearly 25 percent year-to-date.

The tariffs "will place greater financial hardship on US vehicle parts manufacturers at a time when the industry is trying to recover from plant shutdowns and a declining economy," said the Motor and Equipment Manufacturers Association.

The Canadian industry, meanwhile, disputed the US data and urged swift and strong retaliation.

"There is no surge for 2020 over 2019," said Aluminium Association of Canada President Jean Simard, calling on Ottawa to consider "all options for retaliation."

Trump first imposed punitive tariffs on imports of Canadian aluminium and steel in June 2018, in the midst of negotiating the USMCA.

Ottawa hit back at the time with tariffs on American aluminium and steel, as well as whiskey, ketchup, orange juice, lawnmowers, sailboats and more.

Neon signs making a comeback in US 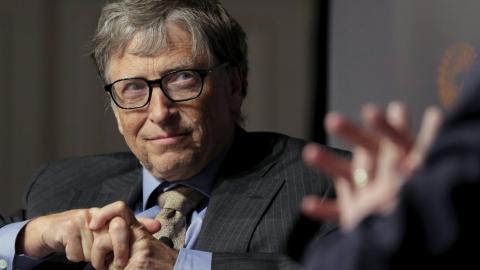 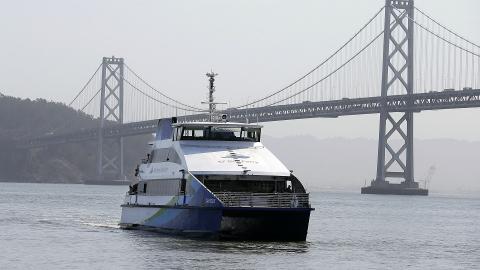 Airbnb under pressure in San Francisco 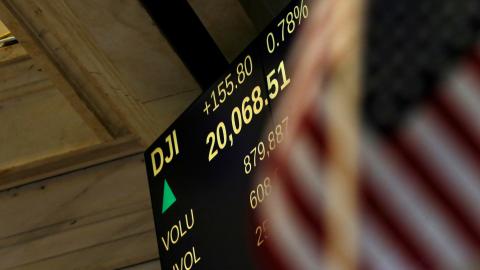