Legislators voted in favour of ending the usage of wild animals in TV shows, nightclubs and private parties, while raising the penalty for mistreating animals.

French lawmakers have voted to end use of wild animals in live circus shows, spelling an end to performing tigers, lions or bears.

The bill was voted on Thursday and once signed by President Emmanuel Macron, will also ban live dolphin shows in the next five years.

According to the legislation, performances of wild animals will be prohibited in two years and owning them outlawed in seven years, under the wide-ranging animal rights legislation that has been under debate since 2020.

The new legislation also bans the use of wild animals in TV shows, nightclubs and private parties.

As well as the measures targeting circuses, the new law will raise the maximum penalty for mistreating animals to up to five years in prison and a fine of 75,000 euros ($85,000) and will tighten restrictions on the sale of pets.

Circus owners denounced it, while some environmentalists said it did not go far enough.

The 120 circus owners in France are likely to protest against the restrictions placed on their livelihoods and have warned that some animals might end up abandoned.

"It's an arbitrary law because there are not mistreated animals in our circuses," William Kerwich, head of the circus animal trainers' union, told the AFP news agency.

He said there would be a reaction from his members on Monday, and a legal appeal.

The foundation of France's most famous animal advocate, veteran actress Brigitte Bardot, on the other hand, welcomed  it as "a major advance for the animal rights cause in France".

Macron's centrist Republic on the Move (LREM) party called the legislation "a historic step in the animal rights combat".

Loïc Dombreval, the LREM co-sponsor of the law, conceded that other controversial issues had not been included within the scope of the legislation, which won cross-party support in both houses of parliament.

"There will inevitably come a day when ... we will debate sensitive issues such as hunting, such as bull-fighting, or some animal-rearing practices," said the lawmaker, who is also a veterinarian.

Polls show that a vast majority of French people support the law, and dozens of cities and towns around the country have already banned travelling circuses that use animals.

The changes will bring France into step with more than 20 European countries that have either banned or heavily restricted the use of animals for entertainment. 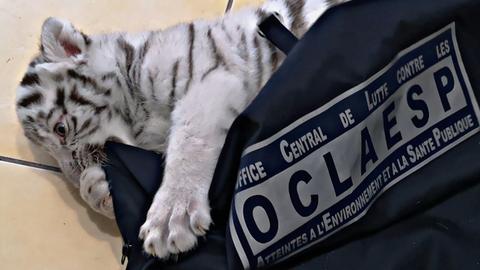 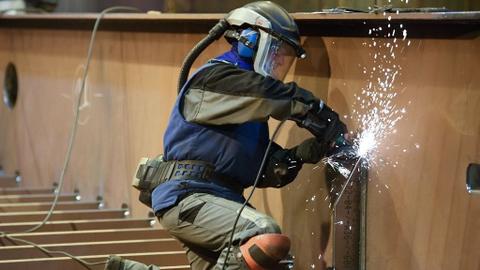 Germany mulls how to attract skilled labour from outside EU