The blockage severely impairs operations of the city's main port, which feeds the country that is largely dependent on food imports.

Protesters have once again blocked the entrance to Iraq's Umm Qasr commodities port near Basra, preventing employees and tankers from entering and bringing operations down by 50%, two port sources told Reuters on Monday.

If the blockage goes on until the afternoon, operations will come to a complete halt, the sources said. The port was previously blocked from October 29 to November 9 with a brief resumption of operations between November 7-9.

Security forces used tear gas and stun bombs to prevent protesters from getting right across Ahrar Bridge in central Baghdad, part of a weeks-long attempt to disrupt traffic and reach the Green Zone housing government ministry and embassies.

Protesters made a barricade of old cabinets, trash cans and metal sheeting on the bridge while security forces took positions behind blast walls installed to prevent protesters from crossing to the other side.

Protesters who choked on the tear gas were evacuated by tuk-tuk, a Reuters cameraman said.

On Saturday, Iraqi demonstrators reoccupied part of adjacent Sinak Bridge and a nearby tall building in Baghdad that security forces had pushed them away from a week before. They have held a third bridge, Jamhuriya, since October 25.

More than 300 people have been killed since the start of mass unrest in Baghdad and southern Iraq in early October, the largest demonstrations since the fall of Saddam Hussein in 2003.
Protesters are demanding the overthrow of a political class seen as corrupt and beholden to foreign interests.

In Basra in the south, dozens of protesters burned tires and briefly blocked some roads on Sunday, before police managed to restore control and reopen them, police said. 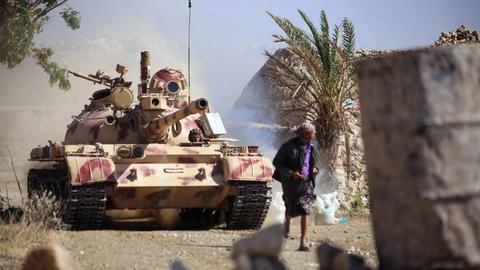 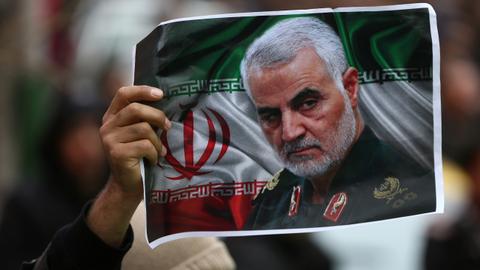 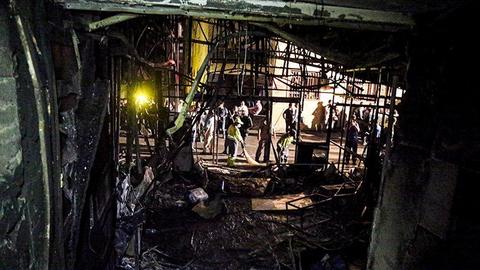 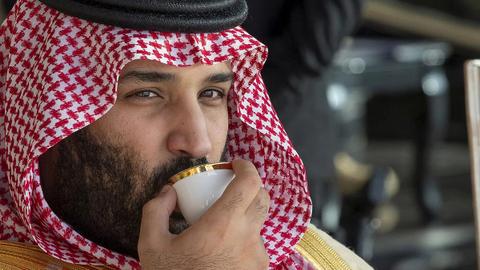 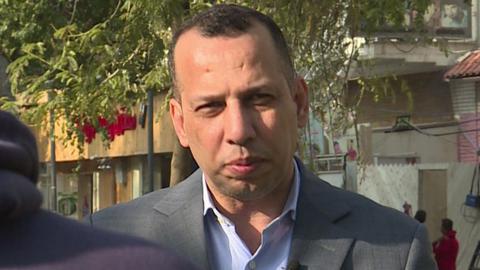