Army Radio, operated by the Israeli Army, announced the delegation's visit to Khartoum as part of a US-brokered agreement to take steps towards normalising ties.

Israel has dispatched its first delegation to Sudan, after the countries announced a US-brokered agreement on October 23 to take steps towards establishing ties.

Israel's Army Radio, operated by the Israeli Army, announced the delegation's Sudan visit on Monday, but Israeli and Sudanese officials had no immediate comment.

A larger delegation would follow to address possible economic cooperation with Khartoum, he told Ynet TV.

Sudan followed the United Arab Emirates and Bahrain in becoming the third Arab government that Israel was able to engage with.

Israel is trying to use its influence in Washington to procure credibility from Arab states, but Arab states have faced a harsh backlash from the Muslim world for the double standards against human rights violations in Palestine.

The military and civilian echelons of the transitional Sudanese government have been divided over how fast and how far to go towards normalising relations with Israel.

On Monday, an Israeli official said Prime Minister Benjamin Netanyahu had visited Saudi Arabia in a controversial move that is likely to spark fury. 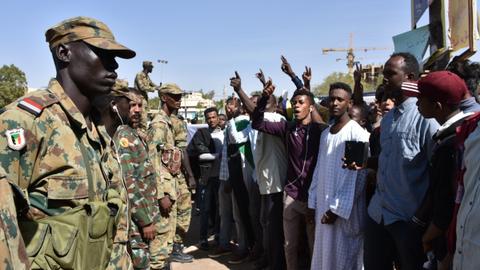 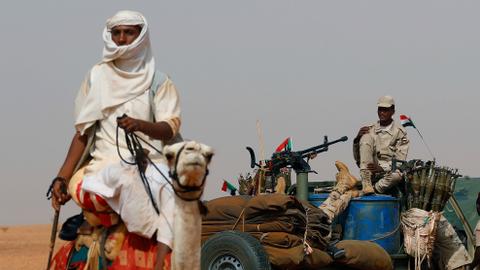 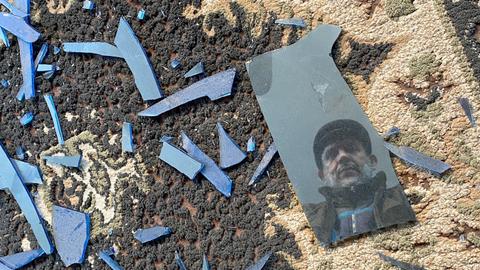