US Chairman of the Joint Chiefs of Staff, General Mark Milley, has pressed Afghanistan's Taliban to reduce violence as outgoing President Donald Trump seeks to hasten the end of the nearly 20-year war.

The top US general has met Taliban representatives this week in Qatar, urging them to reduce the level of violence and move more swiftly towards a political solution in Afghanistan, the US military said.

The meeting in Doha with the US Chairman of the Joint Chiefs of Staff, General Mark Milley, comes as negotiators representing the Afghan government and the Taliban take a break until January 5 when they will continue to work on an agenda.

Milley also met Taliban officials in June but that meeting was not publicly announced, said a US official, speaking on the condition of anonymity.

The two meetings are believed to be the first time a chairman of the Joint Chiefs of Staff has met the Taliban, although Secretary of State Mike Pompeo and the top US military official in Afghanistan have met with them before.

"The chairman discussed the need for an immediate reduction of violence and accelerate progress towards a negotiated political solution which contributes to regional stability and safeguards US national interests," a US military statement said.

READ MORE: What does the US presidential election mean for Afghanistan?

President Donald Trump will reduce the number of US troops in Afghanistan to 2,500 from 4,500 by mid-January, stopping short of a threatened full withdrawal from America’s longest war after fierce opposition from allies at home and abroad.

The US military had some 13,000 troops in Afghanistan a year ago and had reduced the level to 4,500 as of November.

The Pentagon has been eager to maintain at least 4,500 troops in Afghanistan in the new year amid the peace talks, but officials say the military is complying with Trump's order.

There has been a rise in violence, undermining the best hope for ending the war that has ravaged Afghanistan since 2001.

The Taliban have since held fire on US troops but not on Afghan forces, with violence surging in recent weeks even as the insurgents meet in Qatar with the internationally recognised government, which the militants consider illegitimate.

Pompeo said this month that violence in Afghanistan was "unacceptably high" and said Washington had asked the warring parties to "stand back and indeed stand down."

The Afghan government's talks with the Taliban recently managed to clear a key sticking point on the nature of the negotiations but there has been no progress on substantive matters.

The Afghan talks are on hiatus until January 5, with the government team returning to Kabul for the new year to consult. 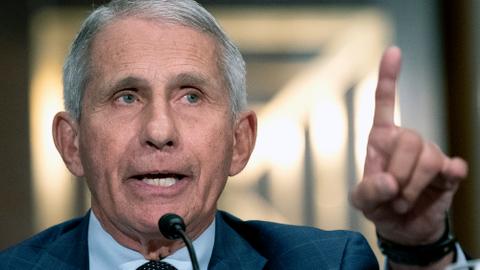 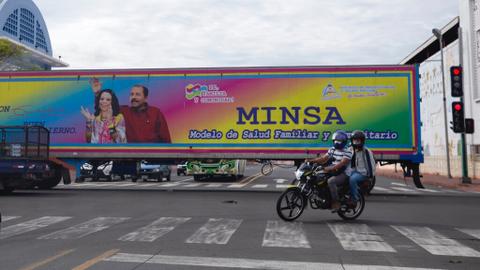 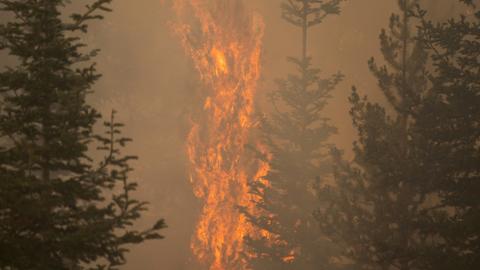 Protesters back on Brazil streets to demand Bolsonaro's impeachment