Hundreds of thousands of cast and crew around the world have lost work amid the Covid-2019 pandemic. That includes electricians, carpenters, drivers and other hourly workers.

Netflix Inc has established a $100 million fund to assist workers on film and television productions that have been shut down due to the global coronavirus outbreak, the company said on Friday.

Hundreds of thousands of cast and crew around the world have lost work amid the crisis. That includes electricians, carpenters, drivers and other hourly workers.

The world's largest streaming media service said most of the fund would be given to the hardest-hit people on its own productions. The assistance will be provided in addition to the two weeks pay the company already had promised for workers on productions that were suspended last week.

The company also said $15 million of the fund would go to third parties and non-profit organisations that were providing emergency relief to out-of-work crew and cast in countries where Netflix has a large production base.

"This community has supported Netflix through the good times, and we want to help them through these hard times, especially while governments are still figuring out what economic support they will provide," Netflix Chief Content Officer Ted Sarandos said in a blog post. 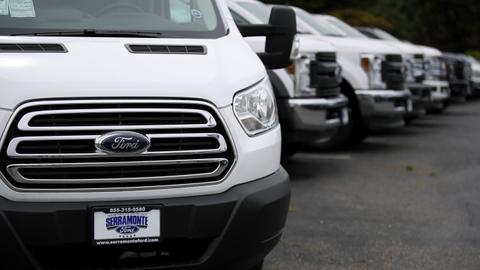