Singer Ed Sheeran also cancels his Sunday show in St Louis citing security concerns, as the US city braces for a second day of protests over the acquittal of a white former police officer in the shooting death of a black man.

Rock giants U2 called off a concert planned for Saturday night in St Louis, Missouri as the US city braced for a second day of protests over the acquittal of a former police officer in the shooting death of a black man.

The Irish rock band and entertainment firm Live Nation announced the show's cancellation in a statement citing concerns about their fans' security.

"We have been informed by the St Louis Police Department that they are not in a position to provide the standard protection for our audience as would be expected for an event of this size," they said.

"We cannot in good conscience risk our fans' safety by proceeding with tonight's concert. As much as we regret having to cancel, we feel it is the only acceptable course of action in the current environment."

The case has drawn intense attention in St Louis, where racial tensions have been high since the 2014 killing of a black man in the city's suburb of Ferguson by a white police officer.

Hundreds of people turned out for initially peaceful protests after the verdict, but the situation turned violent Friday night, leading police to break up the crowd with tear gas.

Ten officers were injured in the standoff with rock-throwing protesters, according to St. Louis police who made at least 23 arrests.

On Saturday, protesters gathered at a park and then marched through two St Louis shopping malls, chanting "the whole damn system is guilty as hell."

"I can feel for and I understand what the family is going through, and I know everyone wants someone to blame, but I'm just not the guy," Stockley told the St Louis Post-Dispatch.

He was caught on an in-car camera video telling his partner, Brian Bianchi, "Going to kill this (expletive) don't you know it.

Prosecutors brought first degree murder charges in 2016, alleging that Stockley's comments to his partner showed premeditation and alleging he planted a gun in Smith's car after the shooting.

On Friday, Judge Timothy Wilson acquitted Stockley, concluding there was no evidence he had planted the gun and that his video-taped comment lacked context because the portions before and after were inaudible. 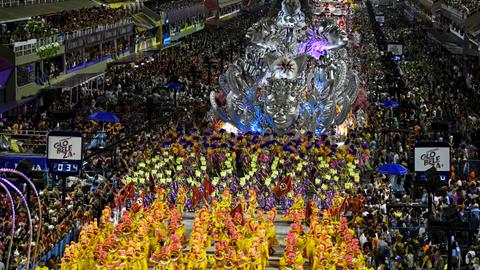