Failure to comply with the so-called "digital strip search" rules at the borders of New Zealand, which came into effect this week, can result in a $3,240 fine along with the seizure and destruction of devices such as laptops or mobile phones.

New Zealand's civil rights watchdog has raised concerns over new laws allowing customs officers to demand passwords for electronic devices such as laptops or mobile phones at the border.

Failure to comply with the so-called "digital strip search" rules, which came into effect this week, can result in a $3,240 (NZ$5,000) fine along with the seizure and destruction of the device.

The New Zealand Council for Civil Liberties described the powers as "grossly excessive" and disproportionate.

Council chairman Thomas Beagle said it was a grave invasion of privacy to give customs officers access to information on smartphones, which could include data such as medical records, emails and letters.

"We're giving customs access to our entire digital lives so they can possibly stop someone importing a pirated movie or avoiding paying duty," he said.

Customs officers must have "reasonable cause" to suspect an offence is being committed.

However, Beagle said police and intelligence services faced much tougher hurdles before they could demand passwords.

"The reality of this law is that it gives Customs the power to take and force the unlock of people's smartphones without justification or appeal," he said.

New Zealand Customs said officers in many countries could demand access to electronic devices but the new law was believed to be the first time providing passwords had been specifically mentioned in legislation.

Customs spokesman Terry Brown said the changes were needed to clarify officers' powers if they suspected an offence had occurred.

"That may be a range of things involving child exploitation, drug smuggling, terrorist activity and the like, and on that basis we can ask you to provide access to your phone through whichever means, fingerprint or password," he told commercial radio.

He did not expect the figure to rise significantly because of the new rules. 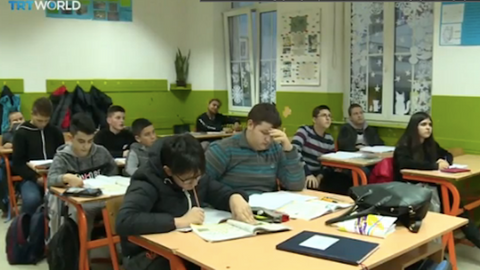 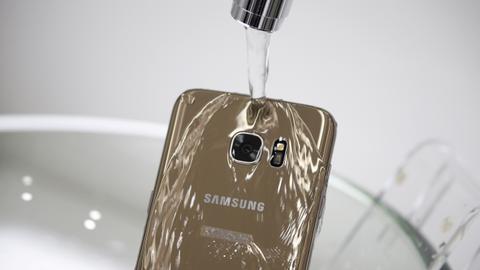 India's Modi propels BJP to victory in home state Gujarat, loses in another