Who has the right to pray in India?

Women do, in most temples and shrines, after protests and success in India's high court accorded them the right to enter certain places of worship.

Who can enter a place of worship in India? Does the right to enter a temple or mosque come under the constitutionally protected right to religion?

From the Dalits, considered "untouchable" by some, to women, whose place in Indian society is often determined by entrenched patriarchy, people have had to fight for the right to enter a place of worship. Indian courts have been the primary battleground in this issue where women are slowly winning against centuries-old traditions.

The Right to Pray movement, which gained prominence in 2015, is a cross-religion effort spearheaded by women for access to Hindu temples and Muslim shrines and mosques.

Some of the temples said women could only be allowed if there was a machine to detect if they were "clean" or not menstruating, generating a Twitter storm of outrage. But the movement reached a milestone in April 2016 with the help of activist Trupti Desai: the Mumbai High Court ordered the government to ensure women could worship at the Shani Shingnapur temple.

TRT World's Radhika Bajaj takes us to the temple where the movement first gained momentum, and talks to men and women about the Right to Pray. 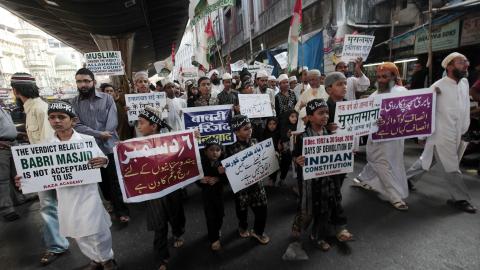 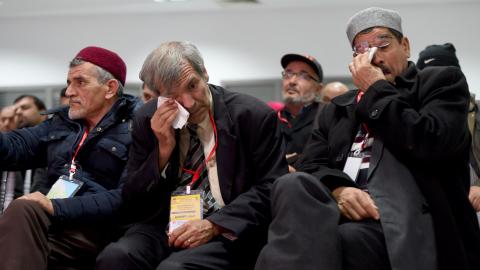 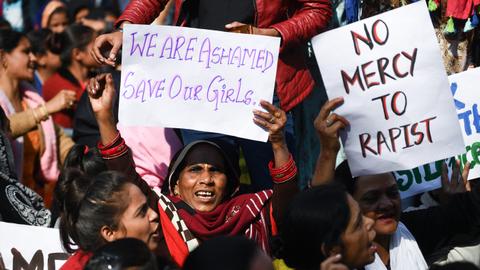