Special report by the Intergovernmental Panel on Climate Change (IPCC) warns of a connection between global warming and the way land is used for agriculture.

The Intergovernmental Panel on Climate Change (IPCC) says mankind must not only drastically reduce the burning of fossil fuels, but also quickly and fundamentally change the way it uses land for farming and animal rearing to avoid dramatic and potentially irreversible damage from climate change.

The study called for an immediate change in consumer habits to mitigate the fallout of climate change.

Land is where we live.
Land is under growing human pressure.
Land is a part of the solution.
But land can’t do it all. #SRCCL press release ➡️ https://t.co/yvthAXgk7V
SPM ➡️ https://t.co/kIjgQJt7hP pic.twitter.com/x9KxDgTJWH

To maintain an overall global average temperature rise of two degrees by the end of the century, total emissions would have to fall to zero by around 2050.

Meeting that target requires not only a decreasing reliance on fossil fuels but also changing agricultural methods.

Modern farming can contribute to global warming through the gas emissions caused by animals reared for meat and dairy, as well as by clearing forested land for crop production and grazing.

Land is a critical resource – we rely on it for food, water, health and wellbeing – but it is already under growing human pressure. #ClimateChange is adding to these pressures. #SRCCL #IPCC #GlobalGoals

According to the report, 70 percent of ice-free land on Earth is currently used by humans, and a good third of this area is affected by deterioration processes.

The scientists warned that there was no room for optimism without action when it came to climate change.

“Hoping for another technical breakthrough for another 20 years won't get us anywhere,” the report said.

"We should not rely on being able to produce or reforest large areas of bioenergy," said Almut Arneth, one of the co-authors for the IPCC. Anything that has to do with additional land requirements will probably be "difficult to impossible'' she said. 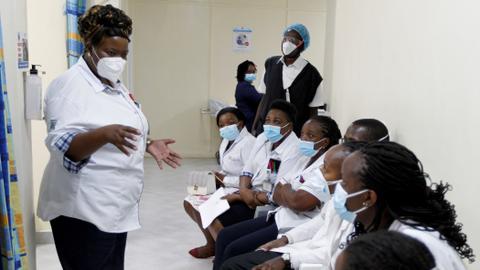 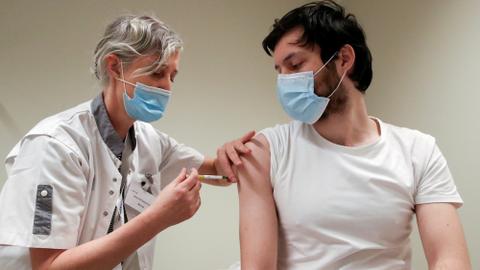 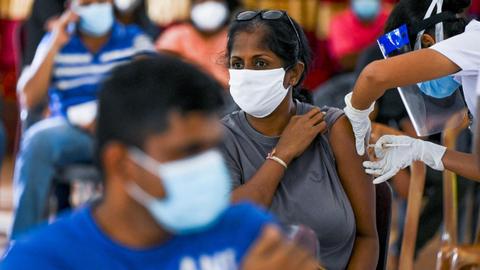