EU officials stressed the need for international courts in Bosnia and Herzegovina to provide justice to the victims and their families.

The Europe Union is urging political leaders in the western Balkans to acknowledge the Srebrenica genocide, honour the victims and promote reconciliation.

In a statement ahead of Sunday's 26th anniversary of the July 11, 1995 massacre of Bosnian Muslims by Serb forces, EU foreign policy chief Josep Borrell and commissioner Oliver Varhelyi said on Saturday that there was no place in Europe for "genocide denial, revisionism, and glorification of war criminals, which contradict the most fundamental European values".

The EU officials stressed the need for international courts, as well as domestic courts in Bosnia and Herzegovina and neighbouring countries, to provide justice to the victims and their families.

“Serving justice and building a better society are the best ways of remembering those who were systematically and deliberately murdered,” read the statement.

“There can be no impunity. Genocide is genocide, be it in Srebrenica or elsewhere … Peace can only be built upon justice.”

The coffins of 19 victims killed in the genocide were moved to the Potocari Memorial Cemetery, where they will be buried later on Sunday.

The victims in which at least 8,372 Bosniak civilians were brutally killed by Serbian forces, were brought to the cemetery on shoulders from the old battery factory used as a base by UN soldiers during the war.

Azmir Osmanovic, who was only 16 when he was killed, is the youngest victim to be buried this year.

Husein Kurbasic, the oldest, was 63.

After the funerals, the number of burials at the cemetery will rise to 6,671.

More than 8,000 Bosnian Muslim men and boys were killed when Bosnian Serb forces attacked Srebrenica in July 1995, despite the presence of Dutch peacekeeping troops.

The Serb forces were trying to wrest territory from Bosnian Muslims and Croats to form a state.

The UN Security Council had declared Srebrenica a “safe area” in the spring of 1993.

However, troops led by General Ratko Mladic, who was later found guilty of war crimes, crimes against humanity, and genocide, overran the UN zone.

Dutch troops failed to act as Serb forces occupied the area, killing some 2,000 men and boys on July 11 alone.

About 15,000 residents of Srebrenica fled to the surrounding mountains, but Serb troops hunted down and killed 6,000 more people.

Bodies of victims have been found in 570 different places in the country.

In 2007, the International Court of Justice in The Hague ruled that a genocide had been committed in Srebrenica.

On June 8, 2021, UN tribunal judges upheld in a second-instance trial a verdict sentencing Mladic to life in prison for the genocide, persecution, crimes against humanity, extermination, and other war crimes in Bosnia and Herzegovina.

READ MORE: How a Bosnian grandma’s lawsuit became a symbol of resilience and hope 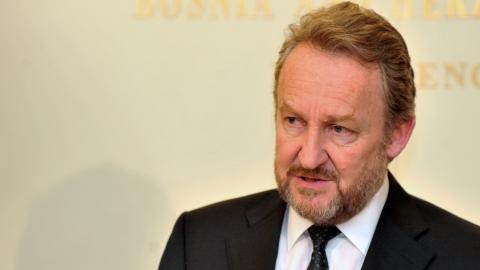 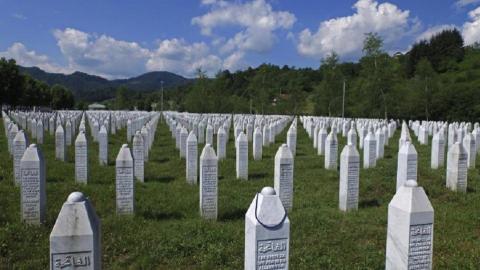 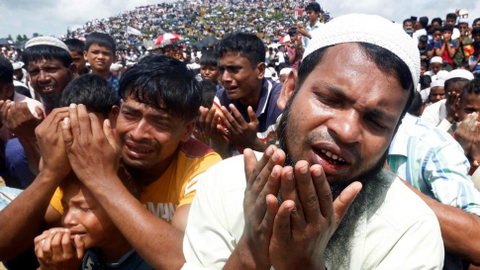