Hundreds of demonstrators have rallied in southern Germany's Konstanz city, to protest against masks and coronavirus restrictions in the country.

"So far, the situation is calm," a police spokesperson said.

On Saturday, thousands of demonstrators rallied in the same area, although organisers failed to mobilise enough people for a planned human chain around Lake Constance.

Thousands of counter-demonstrators in Constance also turned out to show support for the government's measures to contain the coronavirus while also protesting against right-wing supporters in the other group, police said.

They also banned the use of Germany's imperial Reichsflagge, a symbol used by neo-Nazis and other far-right groups as an alternative to the forbidden swastika flag.

The marches have attracted a mixed crowd of civil rights activists and people who oppose vaccinations, as well as neo-Nazis and members of far-right groups including the opposition party Alternative for Germany.

During mass marches against coronavirus curbs in Berlin in late August, protesters stormed the steps of the Reichstag Parliament building, some of them holding far-right Reichsflagge.

The images went around the world and were condemned by leading German politicians.

Germany so far has managed the Covid-19 pandemic relatively well by keeping infections and deaths low compared to other European countries during the first wave in spring.

But infection numbers are rising again and authorities are mulling further restrictions which could limit public life and slow down the economic recovery after Germany suffered its worst recession on record in the first half of the year. 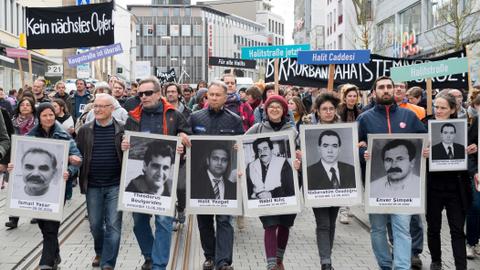 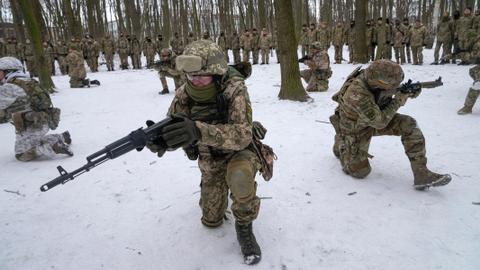