A total of 431 people were aboard the Boeing 747 that flew to Iraq after failing to enter the EU as Brussels strives to prevent migrant access to the bloc through Minsk.

Hundreds of Iraqis returned home on an Iraqi Airways flight from Belarus, where thousands of migrants have camped on the Polish border for weeks hoping to enter the EU.

A total of 431 people were aboard the Boeing 747 on Thursday, said a spokesperson for the Kurdish Regional Government, a region where many of the repatriated Iraqis came from.

Iraq's government has said the repatriation was voluntary.

The flight was to continue later in the evening to Baghdad but most of the passengers disembarked at Erbil.

It was the first repatriation flight of migrants – many of them fleeing war and poverty-wracked Middle Eastern countries – since the Poland-Belarus border crisis began.

Brussels will hope that a combination of pressure on airlines to stop flying migrants to Minsk and migrants giving up attempts to enter the bloc will eventually see the crisis ease.

Several airlines have already agreed to halt flights into the Belarusian capital for most passengers from countries including Iraq and Syria.

For months, EU countries have accused Belarus President Alexander Lukashenko of orchestrating the migrant crisis to avenge sanctions imposed after he won a disputed 2020 election and authorities cracked down on mass protests against him.

They said Belarus had made it easier for people from the Middle East to fly to Minsk and try to get into the bloc – an accusation he denies. 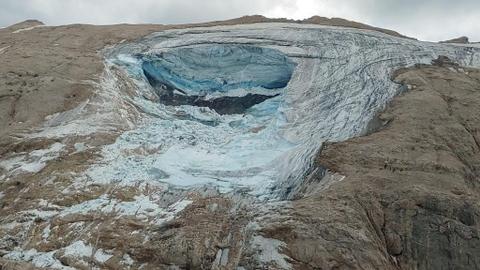 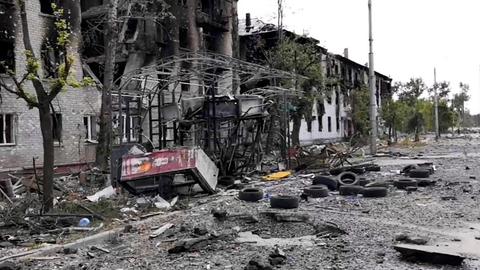