Global sea levels could rise nearly twice as much as previous and widely accepted estimates have predicted, according to a study published on Thursday saying low-lying cities face possible disaster by the end of the century.

Sea levels could surge more than 3 feet (0.9 meters) by 2100 from melting Antarctic ice alone, on top of a three-foot rise already predicted, said the study by two American researchers that appeared in the science journal Nature.

The earlier, commonly accepted prediction was made by the United Nations Intergovernmental Panel on Climate Change in 2013 estimating global sea levels rising more than three feet by 2100.

"This could spell disaster for many low-lying cities," said co-author Robert DeConto, professor of geosciences at the University of Massachusetts at Amherst, in a statement.

Boston, for example, could see around a 5 foot rise in the sea level (more than 1.5 meters) by the end of the century, he said.

While the findings are "worst-case" possibilities, they "should be considered seriously," he said. 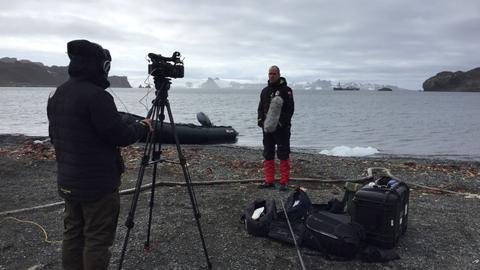