The Serefiye Cistern reopens on July 1, 2020 after months of being closed because of the pandemic.

Serefiye Cistern, also known as Theodosius Cistern, is in the Cemberlitas area of Istanbul, a stone’s throw from the heart of the historic area of the town Sultanahmet. Yet somehow, it is not as well known as the Yerebatan (Basilica) Cistern. Perhaps this is because it does not have an upside down Medusa head like the Basilica Cistern, but it is worth a look nevertheless.

The Serefiye Cistern is close to 1,600 years old, having been built between 428 and 443 AD by the East Roman Emperor, Theodosius the Second.

According to its literature, its purpose was “to store water supplied by the Bozdogan Water Channel (Valens Aqueduct) that brought the water resources of the Belgrade Forest and its surroundings” on the outskirts of Istanbul.

The brochure mentions the Serefiye Cistern, along with the Binbirdirek Cistern of Philoxenos and the Basilica Cistern, as one of the ancient water reservoirs “that helped Istanbul meet its water needs for centuries.”

The Serefiye Cistern has undergone major renovations over the last eight years, culminating in 2018. During this time, it was closed to the public. Nowadays, it is a wonder to behold. The exterior is encased in a glass box - it replaced the Eminonu municipal building that was built over it in the 1950s. The interiors provide a cool escape from the summer heat.

Once you take the steps down the stairs –or, if you prefer, there is an elevator– you come across 32 marble columns spread out across an area of 45 by 25 metres. The columns stand at an impressive nine metres tall. It is all inspiring to see.

The cistern was closed from mid-March to July 1, 2020, because of precautions against the coronavirus pandemic. Before it was closed, it used to host concerts –with a seat capacity of up to 200 people- and exhibitions.

The classical concerts began in January 2019, with series titled "Chamber Music and Recital" and "Early Period and Baroque," jointly held by the Istanbul Metropolitan Municipality (IBB)’s Department of Cultural Affairs and IBB Culture Co, Daily Sabah reported. They were held on Saturdays and admission was free.

The authorities expect crowds to return once the cistern is set up for the social activities that can be held once the fear of the virus has passed.

The entrance to the cistern used to be free of charge, but ever since the reopening after the renovations, there is an entry price. It is 20TL ($2.91) for foreign visitors and 10TL ($1.46) for locals, a modest outlay for an extraordinary experience. 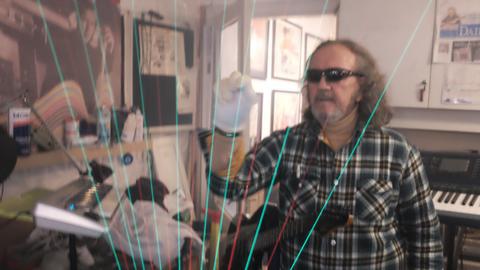 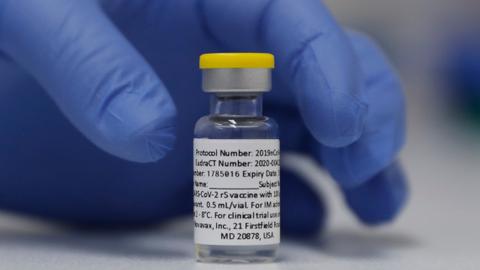 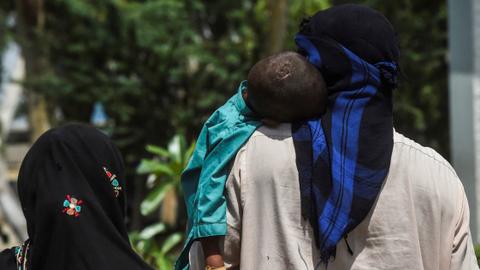 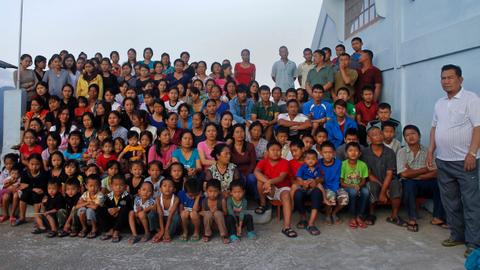