How Russian propaganda has warped reality when it comes to Syria

From chemical attacks to false accusations of ‘terrorism’ launched against the Syrian opposition, Russian officials and disinformation campaigns have created an alternate reality.

Russian officials are once again applying their creative touch to reality. This time by falsely claiming that 33 Turkish soldiers killed in an airstrike in Idlib province were embedded with what Moscow calls "terrorist groups".

While early reports have blamed Assad regime warplanes, none are believed to operate in the area hit, which lies close to the Turkish border with Syria. Some observers have therefore pointed at Russian involvement in the attack.

Turkish Defence Minister Hulusi Akar has made clear that there were no armed groups near Turkish soldiers at the time of the attack, and that ambulances trying to reach casualties were struck despite warnings.

The claim of collusion with terrorists made by the Russian state-controlled RT channel represents the latest episode of Moscow’s disinformation campaign with regard to the Syrian conflict - and are emblematic of the wider issue of its propaganda campaign.

Moscow's claim that what they call "terrorists" were embedded with the Turkish army, contradicts its earlier statements that said it was unaware of the Turkish presence.

For the sake of clarity, Turkey does not back or fight alongside any terrorist group but instead members of the moderate opposition.

Since the start of the war, Russia and other supporters of the Assad regime have used racially charged propaganda to represent moderate opposition fighters as terrorists.

This is based on the bigoted belief that any Syrian with a beard, who is seen praying, or acting overtly Muslim, is by default a terrorist.

The tactic has been successful in appealing to western fears surrounding Islam and has led in many instances to hatred of the Syrian opposition, irrespective of the fact that many of these same fighters Russia and the regime are targeting now are veterans of campaigns against terrorist groups like Daesh.

But while today, it is Turkey being smeared with claims of collusion with terrorists, previous victims of this disinformation include civilian victims of the Assad regime.

Russian trolls and disinformation outlets were pivotal in spreading ‘trutherism’ about Assad’s war crimes in Syria.

They cast doubt on independent UN inquiries into the regime’s use of chemical weapons against civilians in the town of Douma, among other places.

In some cases Russian bots even jumped the gun, condemning ‘fake news’ on chemical weapons attacks, before they had even taken place.

Trolls and Russian media outlets have also created narratives targeting rescue workers, such as the White Helmets, with baseless accusations that they stage attacks or are in league with terrorist groups.

A 2018 report by the Atlantic Council read: “Russian active measures first focused on creating an alternate narrative about the Syrian revolution to influence Western policies toward Damascus and sow confusion in Western societies.

The report cites a 2015 US State Department study, which estimates that Russia invests $1.4 billion a year on propaganda and think tank funding, to advance its domestic and foreign policy objectives.

The Russian describes information resources as the “most effective weapon” and credits such tactics with a conflict situation “within days”.

“I will say this: without carrying out information operations, we would not have had success in Aleppo, Deir al-Zour and Ghouta,” said Dvornikov. 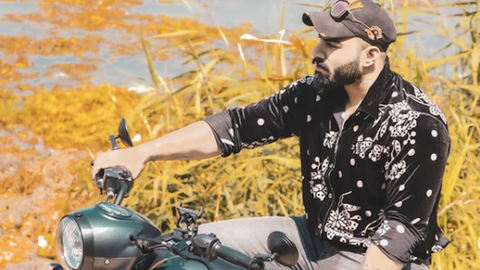 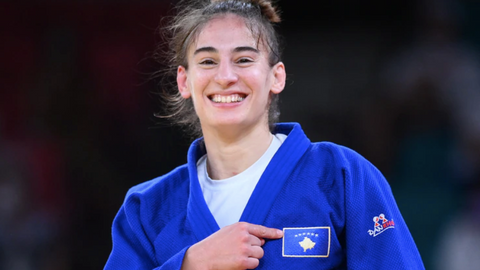