Five people were treated for “suffocation” on Sunday after Syrian regime air strikes on the northwestern town of Saraqeb, a monitor said, adding that 10 civilians were killed in southern Idlib province.

The Britain-based Syrian Observatory for Human Rights reported a “foul smell after regime helicopters struck several areas of the town in Idlib province, causing five civilians to suffer from suffocation”.

It quoted residents and medical sources as saying “toxic gas” was used in the attack, without elaborating.

Four other civilians were killed in regime bombing on Maaret al Numan and Maasarin.

The Observatory also said that “airplanes believed to be Russian hit the main hospital in Maaret al Numan causing damage”.

The facility shut down until repairs could be carried out, the war monitor said.

The latest developments come as the US this week accused the Syrian regime of using chemical weapons on opposition forces near the capital Damascus.

The Syrian foreign ministry denied the accusations as “lies”.

US Defence Secretary Jim Mattis told reporters on Friday his government was concerned sarin gas may have been recently used in Syria, citing reports from NGOs and rebel groups.

These reports said toxic gas has been used.

Mattis however said the United States has no proof to support these accusations.

Last month, 21 people were treated for respiratory problems after rockets were fired on the rebel bastion of Eastern Ghouta outside Damascus. 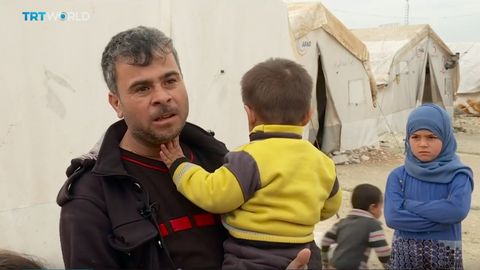 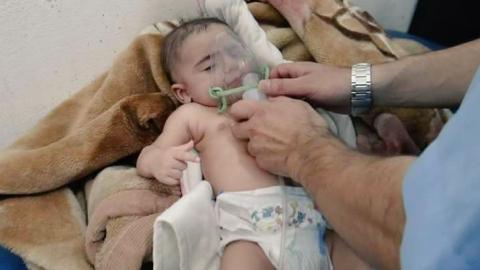