The Turkish government has allowed worshippers to attend mass at the Armenian Cathedral Church of the Holy Cross in Van, Turkey which was previously forbidden for security reasons.

Armenians can once again practice their faith at the Armenian Cathedral of the Holy Cross located at the Akdamar Island in Lake Van, in eastern Turkey.

The site has been a holy site for Orthodox Christians for more than 1,000 years and Armenian Orthodox Christians haven't been able to worship there since 2015 due to an increase in activity by the PKK, an internationally recognised terror organisation.

The cathedral is considered one of the finest remaining examples of medieval Armenian architecture and UNESCO has added it to its list of tentative World Heritage sites. 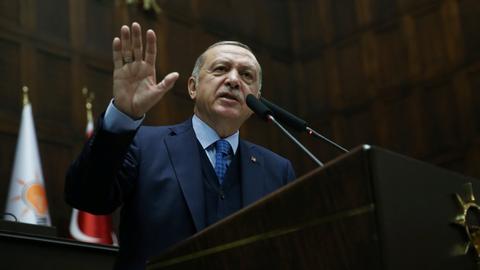 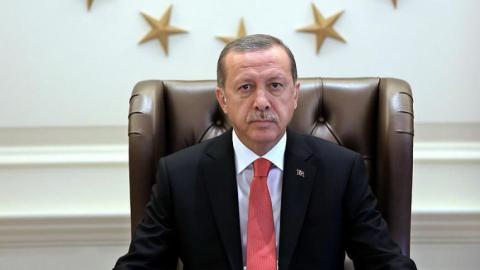