The Istanbul Metropolitan Municipality has made huge investments to develop its metro systems, we take you on a tour of where it stands, and which directions it's going in.

The subway system of the Istanbul Metropolitan Municipality has come a long way since 2004.

In 2004, the total metro line length was 45.10 km in Istanbul. With the opening of the recent automated metro line on the Asian side of the city, between Uskudar and Cekmekoy, the total length of the metro system has reached 170.05 km.

In 2013, the 13.6 km Marmaray Tunnel, built 60 meters below sea level, has shortened the journey between the metropolitan city’s Asian and European sides to just four minutes.

According to the municipality, the total length of the subway system in Istanbul is expected to reach 624.65 km with the ongoing construction of new metro lines.

The Kabatas-Besiktas-Mahmutbey metro line, connecting eight districts, is one of the most important of the 18 new metro lines that are currently under construction.

Two metro lines, nearly 65 km in length, are also under construction and will link the new Istanbul Airport to the city centre.

Istanbul's first automated metro system on the city's Anatolian side is serving close to 200,000 passengers a day, according to Metro Istanbul.

With the addition of the 17.5 km Uskudar-Cekmekoy metro line, the total length of metro lines in Istanbul has reached 170 km encompassing 169 stops.

The M5 line carried approximately 90,000 passengers per day until the recent extension; a figure which has risen to 200,000 after the opening of the second phase on October 21.

The line was also named as the world's third and Europe's biggest automated line, the International Association of Public Transport (UITP) said in a report. 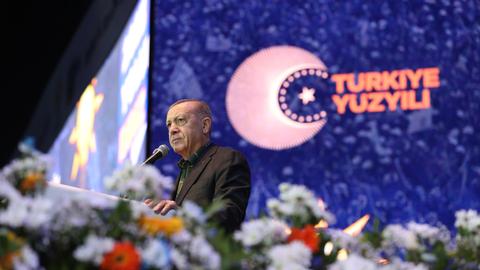 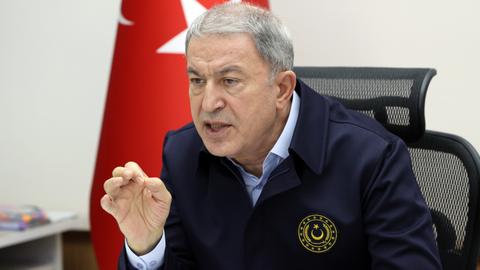