Orouba Barakat and her daughter Halla were murdered in their Istanbul flat, in what their family and opposition activists believe was a killing ordered by the Syrian regime.

The family of slain veteran Syrian opposition activist Orouba Barakat and her journalist daughter Halla Barakat believe they were killed on the orders of the Syrian regime.

Orouba and Halla were found murdered in their Istanbul apartment on Friday.

Police say that their investigation into the deaths is still at an early stage but Syrian activists claim the regime of Bashar al Assad is targeting its critics around the world.

The killings unleashed a wave of shock among exiled Syrian opposition activists, whose National Coalition grouping is based in Istanbul.

"The hand of terrorism and tyranny is the prime suspect in this heinous crime of assassination," the Syrian National Coalition said in a statement.

"We are confident that the investigations by the Turkish authorities will reveal the details," it added.

Riad Hijab of its High Negotiations Committee hailed their "revolution of pen (and) restless pulse" vowing: "Their murderer won't succeed and shall be brought to justice."

The US Department of State said it "condemns the perpetrators of these murders and we will closely follow the investigation."

Orouba's opposition to the Assads

Orouba's sister Shaza posted on Facebook that the two "were assassinated at the hands of injustice and tyranny."

She said her sister had opposed the Assad regime from the 1980s going back to the rule of Bashar's father, Hafez.

The Yeni Safak daily said Orouba had carried out investigations into alleged torture in prisons run by the Assad regime.

Reports said she had fled Syria under the rule of Hafez al Assad in the 1980s and initially lived in Britain, then the United Arab Emirates before coming to Istanbul. 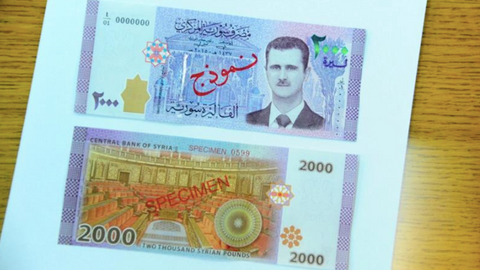 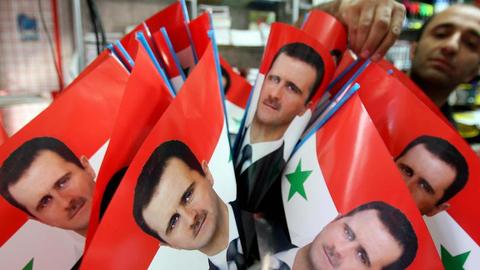