Thousands of people usually cross the border every day, including traders, Afghans seeking medical treatment in Pakistan as well as those visiting relatives.

Hundreds of people have been stranded at a key border crossing between Pakistan and Afghanistan, days after fighting between security forces left at least three dead.

Each side blamed the other for Thursday's fighting at the Chaman-Spin Boldak crossing.

"A delegation of tribal notables and religious leaders has been formed to hold talks with the Taliban," he added.

An AFP reporter reported seeing hundreds of people waiting at Chaman for the border to reopen.

READ MORE: Why the Taliban ignores Pakistan's demands to take action against the TTP

Tensions on the rise

Border tensions have risen since the Taliban's return to power last year, with Pakistan alleging militant groups are planning attacks from Afghan soil.

The Taliban denies harbouring Pakistani militants. But it is also infuriated by a fence Islamabad is erecting along their 2,700-kilometre (1,600-mile) border.

The border, known as the Durand Line, was drawn by British colonial rulers with no consideration for the Pashtun tribes it divided. 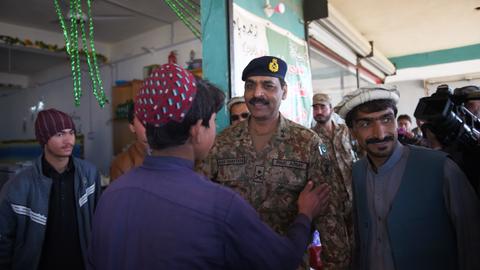 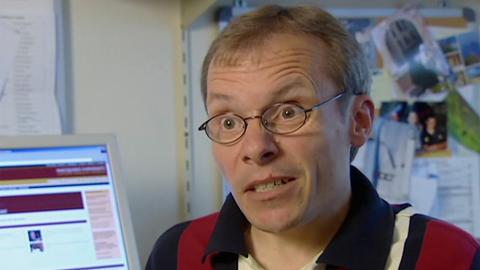