Anifah Aman, foreign minister of Malaysia, says it sent a notice to the North Korean Embassy on Saturday, saying the envoy must leave the country within 48 hours.

A notice was sent to the North Korean Embassy saying North Korea's Ambassador to Malaysia, Kang Chol, must leave the country within 48 hours, Anifah said in a statement.

The ambassador has been declared persona non grata.

Malaysia demanded an apology from the ambassador for his comments but no apology had come and none appeared to be forthcoming, said Anifah, adding that North Korean Embassy officials also failed to turn up for a meeting Saturday at the foreign ministry.

Malaysia will react strongly against any insults made against it or any attempt to tarnish its reputation.

He also accused the country of "colluding with outside forces" in a veiled reference to bitter rival South Korea.

Anifah said this move was "an indication of the government's concern that Malaysia may have been used for illegal activities."

Malaysia deported a North Korean suspect in the case on March 3.

The US and South Korean officials said Kim Jong-nam was killed by agents of North Korea. 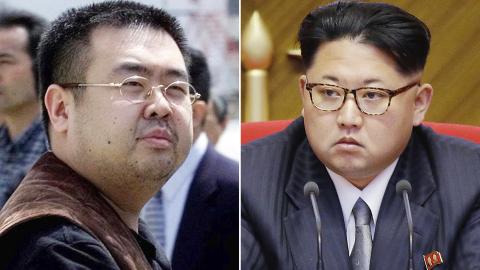 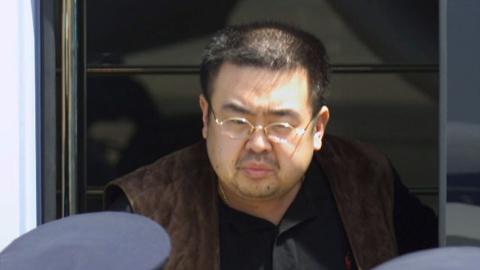 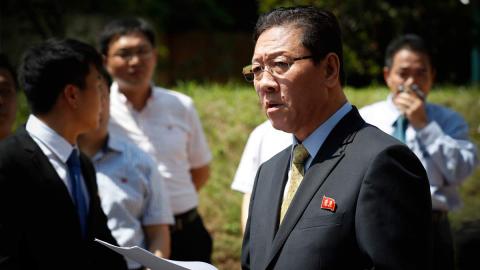 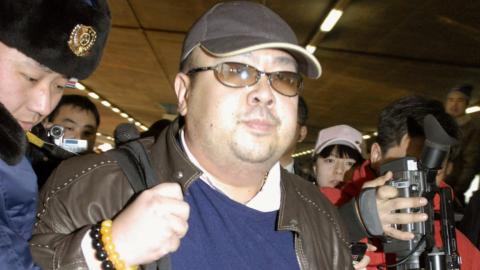