Three killed in coal mine collapse in Pakistan

At least three workers were killed when a coal mine collapsed in northwest Pakistan on Saturday, with several others still trapped, officials said.

A gas explosion may have caused the mine collapse in the remote mountainous Orakzai tribal district, which follows a similar accident in the same area last month that left seven people dead.

Several people were injured in the latest mine collapse, and others remain buried.

"At least three people have died, five injured and five to six others still trapped inside the mine," a statement issued by the paramilitary Frontier Corps said.

It added that rescue officials were digging at the site to recover the buried miners.

At least 43 workers were killed in March 2011 when explosions triggered a collapse in a coal mine in southwestern Baluchistan province, which is rich in gas, oil and mineral deposits. 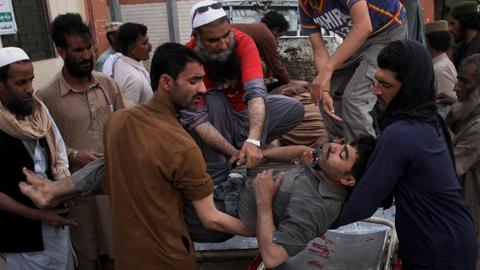 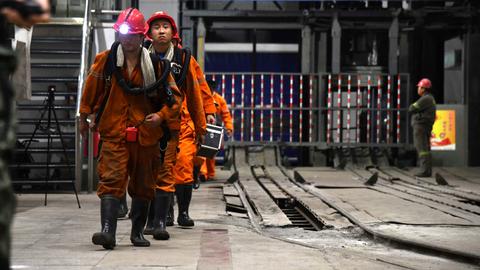