1
In Pictures: How victims of coronavirus die and disappear alone
2
Vector spread from Austrian ski town was toxic mix of business and politics
3
Healthcare workers face shortages in struggle to fight coronavirus
4
'To wed or not to wed?': A difficult decision to make in a pandemic
5
Africa also needs help to fight the pandemic - and it's urgent

The chairman says the idea of the West is ‘contested both from within and from without’.

The main theme of this years Munich Security Conference, chaired by Ambassador Wolfgang Ischinger, is what the conference calls “Westlessness”.

The conference will be held in Germany between February 14 to 16 with the participation of more than 500 international decision-makers.

“Westlessness” refers to several things: it refers to a crisis of identity and existence in the Western world and suggests infighting within its sphere. It also refers to a tendency in the world to move away from the West.

In his foreword to the Munich Security Report 2020, Ischinger says “the West as we know it is contested both from within and from without.”

Ischinger continues to say “Part of the challenge is that we have lost a common understanding of what it means to be part of the West,” adding that, “all this occurs against the backdrop of the relative rise of the non-Western world and a mounting number of global challenges and crises that would require a concerted Western response.”

“At a time in which trans-Atlantic tensions are high, which is largely due to President Trump’s agenda and rhetoric, and non-Western powers such as China and Russia are rising, there are questions about so-called Western values and what they mean and represent,” Giorgio Cafiero, CEO of DC-based consultancy Gulf State Analytics says. “This conference takes place at a time in which many in certain European capitals are beginning to see themselves as the true defenders of Western liberalism.”

The MSC 2020 report attempts to define “Westlessness” to which it assigns two dozen pages: “Far-reaching power shifts in the world and rapid technological change contribute to a sense of anxiety and restlessness. The world is becoming less Western. But more importantly, the West itself may become less Western, too. This is what we call ‘Westlessness.’”

While admitting that the “West” has never been a monolithic concept, the MSC 2020 report says for the past decades, what kept the West together was “straightforward: a commitment to liberal democracy and human rights, to a market-based economy, and to international cooperation in international institutions.”

Now with the extensive popularity of right-wing politicians such as the United States’ Donald Trump or Hungary’s Viktor Orban, who the report calls the rising “illiberal and nationalist camp” within the Western world, there is now what Tom McTague writing for the Atlantic has identified as “the spiritual disunity of the West”.

The report contrasts the “closed” camp of Trump and his ilk, a “community held together by ethnic, cultural or religious criteria” with the idealistic and “open” West of a “community bound by liberal-democratic values and open to everyone sharing these values.”

According to the MSC 2020 report, the proponents of the “closed” interpretation “see Western societies as weak or even suicidal –– undermining themselves by societal liberalisation, the empowerment of women, and immigration.”

The report cites Trump’s address to the United Nations General Assembly in 2019 as an example of a “nostalgia inspired return to homogenous nation-states: The future does not belong to globalists. The future belongs to patriots.”

Then there is the Westlessness as exhibited by the world not traditionally contained by the 'West’, which the report calls “particularly evident” when looking at today’s conflicts. According to the report, Western nations no longer engage directly in order to reduce casualties and costs.

The report quotes Washington Post columnist Anne Applebaum as noting the “crisis of Western values” at home as having a “bloodier, more violent face” abroad.

“In terms of security crises from Afghanistan to Idlib and Libya to Yemen, many in the West are debating the role that Western powers have to play when it comes to risky interventions and the value of the West in this world,” Cafiero observes.

The MSC 2020 report does admit that interventionist policies of the West have produced “questionable” results, citing Afghanistan, Iraq, and Libya, sympathising with those who are wary of what Trump called “endless wars” in his State of the Union Address a year ago.

However, it warns that “the pendulum has swung back too far”, pointing out that “increasing Western reluctance to engage in violent conflicts abroad does not mean that these conflicts disappear.”

The report notes that what it calls “ongoing atrocities” in the Syrian war are “met with indifference” in the Western world, gently accusing leaders of not doing enough to assist the beleaguered Middle Eastern nation.

The report cites president of the International Rescue Committee and MSC Advisory Council member David Miliband as saying “The number of civilians directly killed by the tactics of war is rising, also the number of humanitarians killed, and the numbers of civilians killed indirectly not by tactics but by war strategies,” pointing out that this is most visible in Syria, where the Assad regime and Russian forces “have deliberately targeted hospitals and schools and war crimes have become a daily business.” 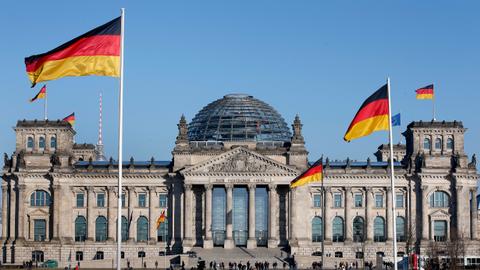 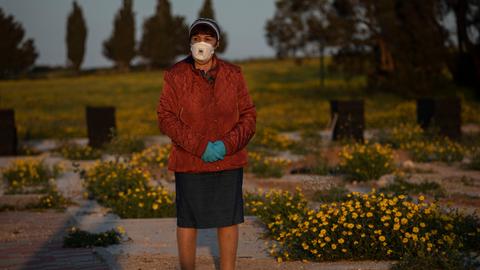 In Pictures: How victims of coronavirus die and disappear alone 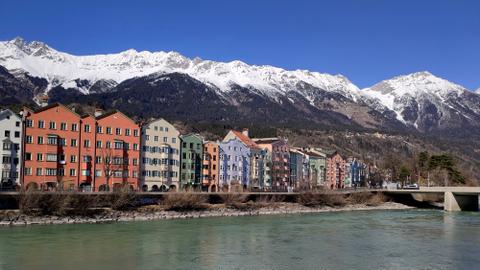 'To wed or not to wed?': A difficult decision to make in a pandemic

1
In Pictures: How victims of coronavirus die and disappear alone
2
Vector spread from Austrian ski town was toxic mix of business and politics
3
Healthcare workers face shortages in struggle to fight coronavirus
4
'To wed or not to wed?': A difficult decision to make in a pandemic
5
Africa also needs help to fight the pandemic - and it's urgent