The Bushehr shutdown comes as Tehran and world powers attempt to revive a hobbled 2015 agreement on Iran’s nuclear programme in Vienna talks, which, an EU negotiator says, are moving “closer to a deal”.

Iran's Bushehr nuclear power plant has been temporarily shut down over a "technical fault".

On Monday, the Atomic Energy Organization of Iran said on its website that the shutdown occurred following a "technical defect".

An official from the state electric company Tavanir, Gholamali Rakhshanimehr, said on Sunday that the Bushehr plant shutdown began on Saturday and would last "for three to four days"‚ without elaborating.

Iran’s national electricity company in a statement on Sunday called on Iranians to minimise consumption during peak hours because of a “predicted rise in temperature” and “limitations in power generation due to ongoing repairs at [the] Bushehr plant”.

This is the first time Iran has reported an emergency shutdown of the plant in the southern port city of Bushehr.

It went online in 2011 with help from Russia. Iran is required to send spent fuel rods from the reactor back to Russia as a nuclear nonproliferation measure.

The report came as top EU diplomats said that further progress had been made at talks Sunday between Iran and global powers to try to restore a landmark 2015 agreement to contain Iranian nuclear development that was abandoned by the Trump administration.

They said it was now up to the governments involved in the negotiations to make political decisions.

Bushehr is fueled by uranium produced in Russia, not Iran, and is monitored by the United Nations' International Atomic Energy Agency.

The IAEA acknowledged being aware of reports about the plant but declined to comment.

Construction on Bushehr, on the coast of the northern reaches of the Gulf, began under Iran’s shah in the mid-1970s.

After the 1979 Islamic Revolution, the plant was repeatedly targeted in the Iran-Iraq war. Russia later completed the construction of the facility. 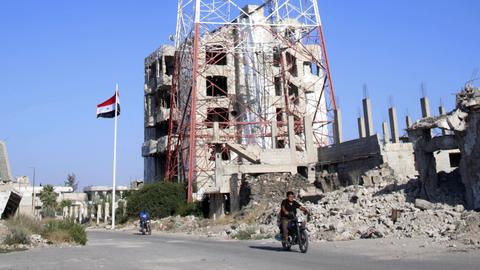 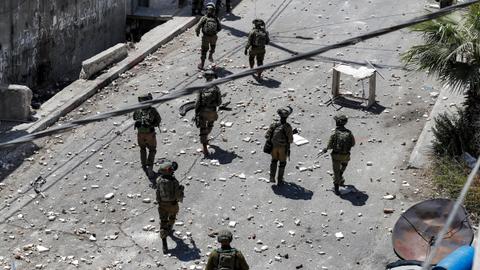