Unilever CEO Alan Jope gave no indication that Unilever would force Ben & Jerry’s to roll back its controversial decision to stop serving Israeli settlements in the occupied West Bank and occupied East Jerusalem.

But CEO Alan Jope on Thursday gave no indication that Unilever would force Ben & Jerry’s to roll back its decision.

Ben & Jerry’s announcement is one of the strongest steps by a well-known company against Israel’s settlements, which are widely seen by the international community as illegal.

READ MORE: Why Ben & Jerry's decision scares the fudge out of Israel's leaders

Calls for US states to punish Unilever

The Israeli government has condemned the decision, accusing the company of joining a Palestinian-led boycott campaign against Israel. It has urged 35 American states with anti-boycott laws to punish Unilever.

In a conference call with investors, Jope said that Ben & Jerry’s, which has a long history of social activism, had made the decision on its own.

He noted that under its purchase agreement with Ben & Jerry’s in 2000, the iconic ice cream company maintained broad independence over its social justice policies and that Unilever respected that arrangement.

“Obviously it’s a complex and sensitive matter that elicits very strong feelings,” he said. “If there is one message I want to underscore in this call, it’s that Unilever remains fully committed to our business in Israel.”

That includes a new $41 million razor factory, corporate offices and facilities that employ some 2,000 people, hundreds of millions of dollars of investment and support for “social programs,” he said.

He said “it is not our intent” to regularly delve into such sensitive matters.

“It’s been a longstanding issue for Ben & Jerry’s,” he said.

“We were aware of this decision by the brand and its independent board, but it’s certainly not our intention that every quarter will have one quite as fiery as this one.”

It remained unclear whether his comments would calm the uproar in Israel.

The country’s new prime minister, Naftali Bennett, said earlier this week that he had spoken to Jope about what he called a “clearly anti-Israel step.”

Bennett, a former leader of the West Bank settlement movement, said on Thursday that Israel would “use the tools at its disposal, including legal, on this issue” and that those boycotting Israel “need to know that there will be a price to pay.”

In its announcement, Ben & Jerry’s said it would stop selling ice cream in the occupied West Bank and occupied East Jerusalem, saying such sales were “inconsistent with our values.”

The company’s factory is in southern Israel, not in a settlement, meaning that it is targeting consumers, as opposed to a production facility.

The Palestinians claim both areas, captured by Israel in the 1967 Mideast war, as parts of a future independent state. 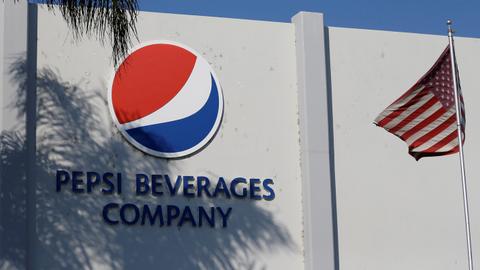 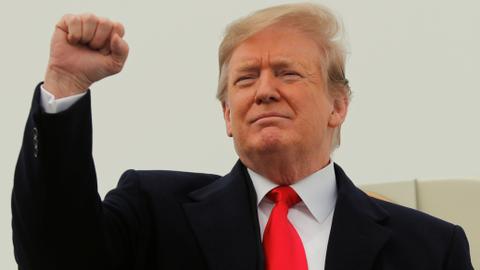