Survivors estimated the boat to be carrying up to 250 people when it overturned in Lake Kivu, more than double its permitted capacity.

Authorities in eastern Democratic Republic of Congo fear more than 40 people have been killed after a motorised wooden boat capsized on Lake Kivu overnight, officials said.

The boat was headed toward the regional capital of when it sank near Kalehe in South Kivu province.

Three bodies have been recovered and more than 40 other people are still missing, according to Delphin Birimbi, head of a civil society group in Kalehe.

Authorities also said that 56 people had been rescued.

Eastern Congo has long been plagued by disastrous boat accidents since vessels are often overloaded with passengers and cargo.

Road networks in the country's far east are poor and often under the control of armed groups so many choose to travel by water despite the risks of drowning.

"It hurts so terribly"

Birimbi said the vessel that sank should not have had more than 100 people aboard it.

"A big wave knocked it over and there was nothing more but screams," said Daniel Mutukura, who trod water for five hours before being rescued.

"I realised a lot of people had drowned because there were more than 100 people on board," he said.

A survivor, Mubatiza Mukanirwa, said his wife and children had drowned.

He estimated the boat had been carrying nearly 250 people, while another survivor thought 200 had been on board.

"It hurts so terribly," Mukanirwa said. 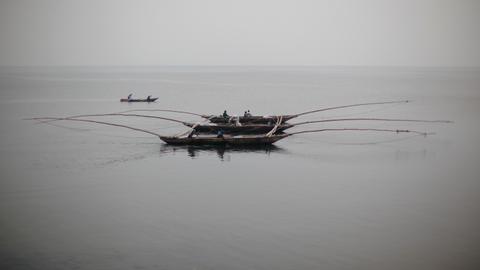 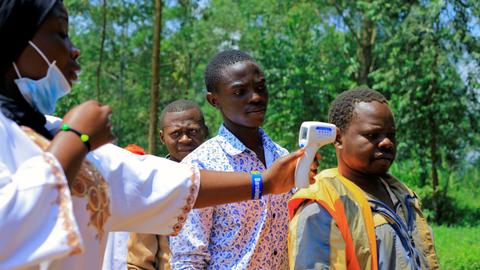 Is DRC's latest Ebola outbreak more challenging than the last?