Report: Data mined from popular Muslim apps ending up with US military

The US military is one of the buyers of location data mined from several popular Muslim apps such as Muslim Pro, Quran app, and a Muslim dating app, Vice's Motherboard has reported.

"The most popular app among a group Motherboard analysed connected to this sort of data sale is a Muslim prayer and Quran app that has more than 98 million downloads worldwide," the technology website reported on Monday.

It said two different methods have been used by the US military, to obtain the location data of the app users.

"One relies on a company called Babel Street, which creates a product called Locate X and the other stream is through a company called X-Mode, which obtains location data directly from apps, then sells that data to contractors, and by extension, the [US] military," the Motherboard investigation revealed.

According to Motherboard, US Special Operations Command (or USSOCOM), a branch of the military tasked with counterterrorism, counterinsurgency, and special reconnaissance, "bought access to Locate X to assist on overseas special forces operations."

"The apps sending data to X-Mode include Muslim Pro, an app that reminds users when to pray and what direction Mecca is in relation to the user's current location," it said.

Motherboard, however, said it does not know of any specific operations in which this type of app-based location data has been used by the US military.

Muslim Pro has been downloaded over 50 million times worldwide on Android devices, according to the Google Play Store, and over 98 million in total across other platforms including iOS, according to Muslim Pro's website.

Another app that sent data to X-Mode was Muslim Mingle, a dating app. It has been downloaded more than 100,000 times.

Motherboard said it found another network of dating apps that look and operate nearly identically to Muslim Mingle app, including sending location data to X-Mode.

"Motherboard installed another dating app, called Iran Social, on a test device and observed GPS coordinates being sent to the company. The network of apps also includes Turkey Social, Egypt Social, Colombia Social, and others focused on particular countries.

Data harvested from US phones as well

Motherboard said that many of the app users whose data was mined were Muslims, and comes at a time when US warfare continues in Muslim-majority countries, including Afghanistan, Iraq, Syria.

Motherboard citing Senator Ron Wyden said that X-Mode was selling location data harvested from US phones to US military customers.

"In a September call with my office, lawyers for the data broker X-Mode Social confirmed that the company is selling data collected from phones in the United States to US military customers, via defence contractors," the statement said.

"Citing non-disclosure agreements, the company refused to identify the specific defence contractors or the specific government agencies buying the data." 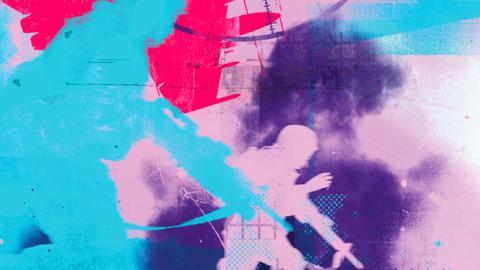 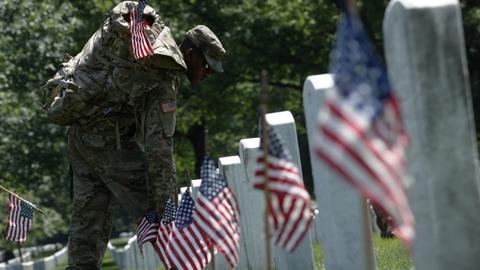